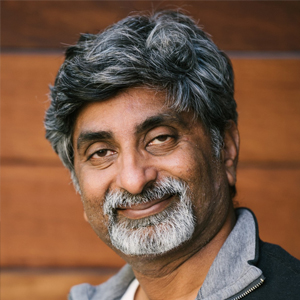 In the early part of his career, Bhargava worked at Xerox PARC and HP on language subsystems and then joined Oracle, where he was centrally involved in the development of Oracle 7, Oracle 8i, and Oracle Application Server. In 1998, he was part of the founding team at Webvan as Vice President of technology and helped put together a team and a service that successfully rolled out to many cities. In 2002, Bhargava cofounded Business Signatures Corporation. As VP of Strategy, he played a key role in every aspect of the business from defining the product, hiring the team, selling, marketing, and fund-raising to seeing it through to a successful acquisition by Entrust in 2006.

Bhargava also worked with the CEOs of a number of start-ups very early in their formation to help them take the seeds of technology or business innovation and make them viable businesses.