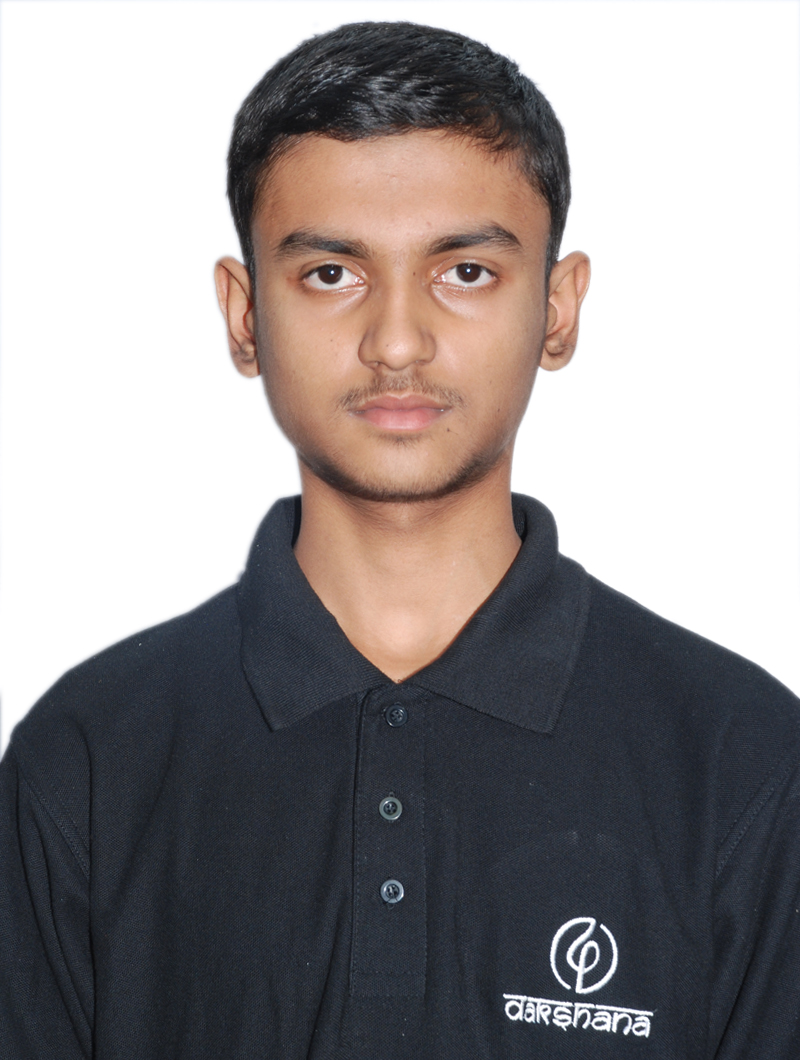 JNV Katihar I'd like to become a Dakshana scholar and hopefully attend IIT
I'd like to become a Dakshana scholar & hopefully attend IIT because Dakshana is only the institute, I have heard to give 100% scholarship with books at no cost. I have passed grand Dakshana scholar test conducted by Dakshana. It is the great opportunity for me and the solution of the problem for further study. Actually I belongs to a poor family not so poor, but can?t afford me to join such a institutes which helps me or teach me for the preparation of IIT-JEE. So, it was a matter of concern for our parents. That where to sent for a proper and good study. However I was studying in JNV katihar from class VI with nominal fees of about rs 200 per month. That was not matter of concern for us. I could continue study in katihar JNV onwards. But condition and situation of JNV katihar could unable me crack such a competitive exams like IIT-JEE. Not only study but for cracking IIT it needs periodic motivations too. So, I will have to choose some institution having minimum cost for study, gives us books at low cost as well as promotion/ motivational classes with the best study. So, for some student having such a family background such institution is the best. Although coaching in Dakshana is conducted by best institution of India, like Triumphant institute for management education, resonance and rao academy. I want to attend IIT hopefully because after that I can do something for my country. Also I want to be a good citizen of India. So for these things I have chosen Dakshana as a pathway for my way to IIT-JEE. Also my economic background, Dakshana features coaching classes of Dakshana has enable me to be a Dakshana scholar. Also it classes are held in JNV so it would be better for me to adopt an environment of which I have experience of 5 yrs. So that?s the reason I would like to be a Dakshana scholar and hopefully attend IIT-JEE. Thanks.