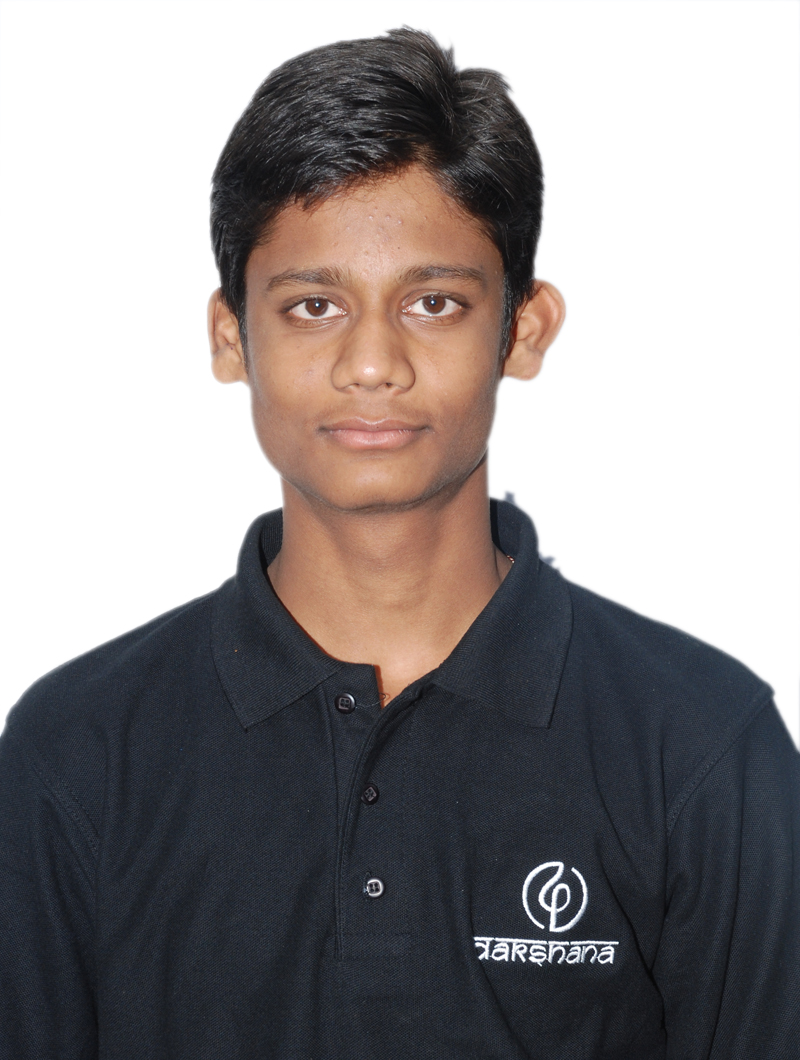 JNV Samastipur I'd like to become a Dakshana scholar and hopefully attend IIT
I'd like to become a Dakshana scholar & hopefully attend IIT because cracking IIT-JEE has been one of my heartiest dreams right from my childhood when I was made to know about it. The great world of name-fame and money that IITans live in, has been a matter of fascination for me. My love for this exam has become much deeper since I came to know that my parents, too, want me to crackJEE. My whole family watches me with hopeful eyes and those eyes, for me, are something that keeps me boosting up always. Another major reason why I want to become IIT-an is that what I want to become IIT-an is that I want to earn very much money because of middle class poverty that I have seen very harsh for me, it is worse than any other economic situation. There are several other reasons for my goal. I also want to set up industries in other countries to earn foreign exchange so as to remove the ?poverty? of Indian rupees in front of other currencies. Finally after becoming famous, I want to serve for the nation. I'd thank the Dakshana foundation that it does so much my dream. I appreciate the idea behind it-its really motivational! I could really never have read in any good institute, had it not helped me to study as its center because I had no money thanks a lot Dakshana! That?s all why I liked to be Dakshana scholar & hopefully attend IIT.