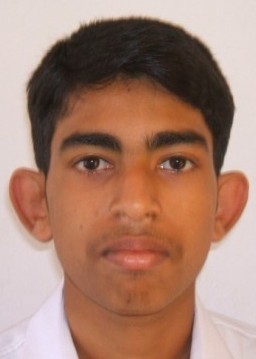 JNV Palakkad I'd like to become a Dakshana scholar and hopefully attend IIT
I'd like to become a Dakshana scholar and hopefully attend IIT because I was born to a poor family. My father was good in studies, but he could only study up to 7th standard because of his poor economic background. So he decided that his sons should study. That?s why he sent me to the Navaodaya and now to Bangalore for special coaching for the IIT. I want to get into the IIT and then want to join the ISRO center because I am interested in space research and for the achievement of Indian scientist in every field. I will be very happy if I am ed for IIT and I will work very hard to reach the ISRO. I am really influenced by APJ Abdul Kalam, our former president, and the life he has lived and how he rose from a middle class family from Ramanatuatupuram to become the president of India. I will work hard to reach my goal.