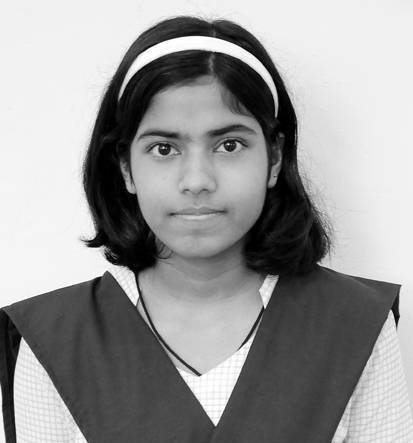 JNV Saharsa I'd like to become a Dakshana scholar and hopefully attend IIT
I'd like to become a Dakshana scholar and hopefully attend IIT because first of all, I like to mention here that I don?t belong to rich family. My father has struggled very much for me. So, the main reason for becoming Dakshana scholar is that for my parents, I want to be D. S and hopefully attend IIT so that I can give him hale and hearty part of life. 2nd thing, I want to tell you that I was not brilliant up to 5th standard. When I passed in Navodaya, it really gave me light in a darken life. I labored hard and in class 9th and 10th, I was not a rank holder but at good position (under 1 to 1o). in 9th I took final decision that I must be a Dakshana scholar and I continued my effort. Finally, I succeed. This is really one of the greatest thing I achieved in my life. In my school, there was not the good facility of study. Teacher?s were good but even though, they didn?t get time to complete my syllabus in 9th & 10th. Every students except few of them, used to come school after finishing entire syllabus in any private coaching. But my father couldn?t effort so much so I was unable to join in any private coaching. Up to now, I did no coaching anywhere. But because of self study. And I labored hard and it didn?t go in vain. Std thing is that before me one of the senior in my school who was the son of my principal got a lucky chance to get it. I inspired from him very much. They told about Dakshana. And eventually, I also got selection in it. And I hope that as much as possible, I will labor hard and I must get good rank in IIT-JEE, especially for my parent. Up to now, he is happy. But I try to give them all happiness in my life. Its my believe that I will do it.