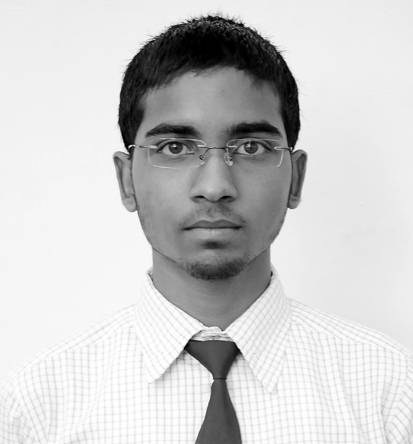 JNV Supaul I'd like to become a Dakshana scholar and hopefully attend IIT
I'd like to become Dakshana Scholar and hopefully attend IIT because I belong to a poor family of rural area . My father is unable to bear up the fee of my IIT coaching. He income is low so after taking the necessary things he doesn?t save enough money so that he can sent me in other states for my coaching. I would like to become a Dakshana scholar because it is the only aim my life because by doing so I can?t only change the living standard of life but also the living standard of many other also. As after competing IIT I want to do MBA and after that i will do job in any company for 4-5 year so that i can accommodate enough amount that i can establish my own company. My thinking something what different from others . Many people want to crack IIT JEE for only and only their own but I want to crack IIT JEE 2015 with AIR 100 not for only myself but also for others . So that I can get a good job. Which will ultimately take me to establish my own company KAJYOT Enterprises and private limited. So that many of unemployed of our country can get job. I want to do so because my older brother was preparing for IIT JEE last year but he can?t succeed in that so it is now most necessary for me to crack the IIT JEE 2015 . Completing the IIT JEE 2015 is the only way by which I can give some of the feedback to my parents for their sacrifice done for me during till this period.I have to clear IIT JEE 2015 with in the AIR 100 because I have promised my mother that I am going to complete IIT JEE 2015 as it is her only expectation from me and I am going to fulfil her expectation at any cost. By doing so I can improve only the living standard of my family. Now I am in Kerala which is supposed to be a very good state for study purpose . So As I have come here I have to crack the IIT JEE 2015 within AIR 100 although my coming to Dakshana is priceless.

Note: This is an exact reproduction of the essay sent to us.
This is an translation of original essay written in Hindi.
Coaching Location: JNV Kottayam Batch: JEE 2015 Scholar Form