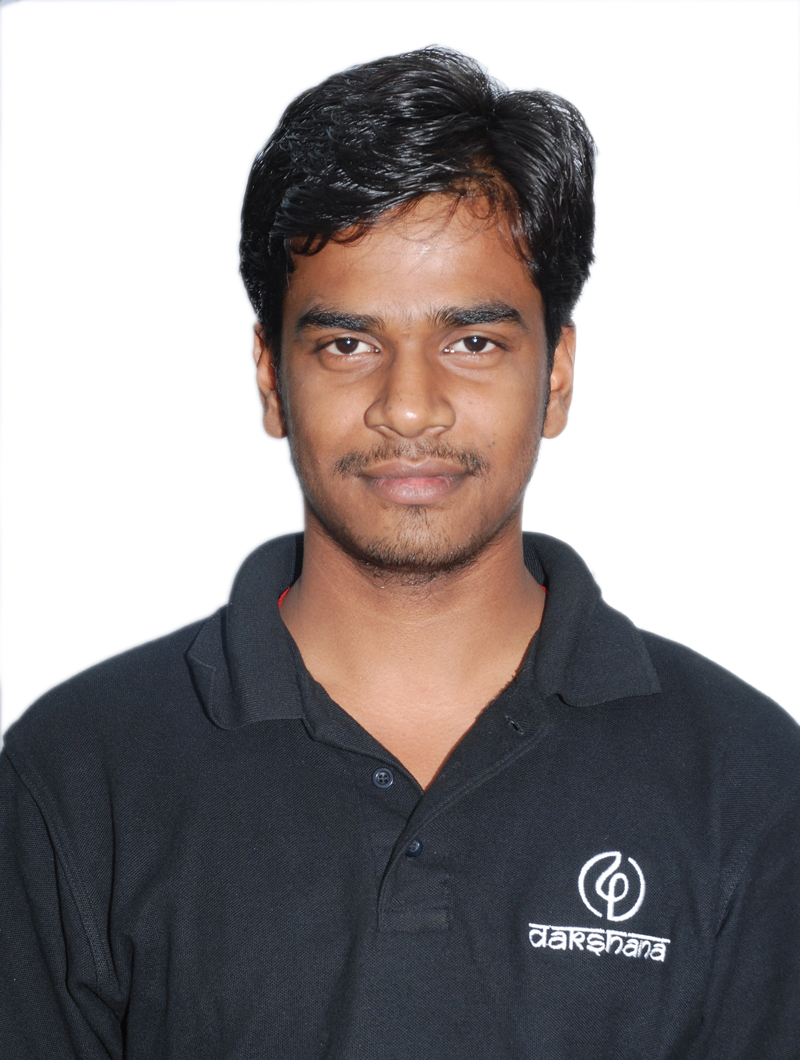 JNV Katihar I'd like to become a Dakshana scholar and hopefully attend IIT
I'd like to become a Dakshana scholar & hopefully attend IIT because Dakshana is one of the institute which 100% scholarship to the passed out students from grand Dakshana selection test (GDST). It is a great opportunity to the poor student who has not so much money to attend a coaching class to achieve his goal and make come true his dream. I am also a poor student and wanted to be selected in it so could attend IIT. Because my good engineer of goal is to be an good engineer of country is that I can serve or devote my test to make my country developed one in the whole world. If I were attend IIT, it will be a matter of pride for me and my parents its credit will go t Dakshana foundation there so many coaching institutes which provide these coaching but they always demands a high requirement of money. This is one of the biggest problems for poor family. But instead of it Dakshana provide 100% scholarship for those students. So I want to be a Dakshana scholarship for and hopefully attend IIT to make my country proud of me by serving it with my best effort. I want to become an aeronautical engineer and just wanted invest a machine a machine which can out the possibilities of life on mans which lead India outstanding in the world as well as I want to be a good citizen too to make India a developed and progressed one in the whole world.