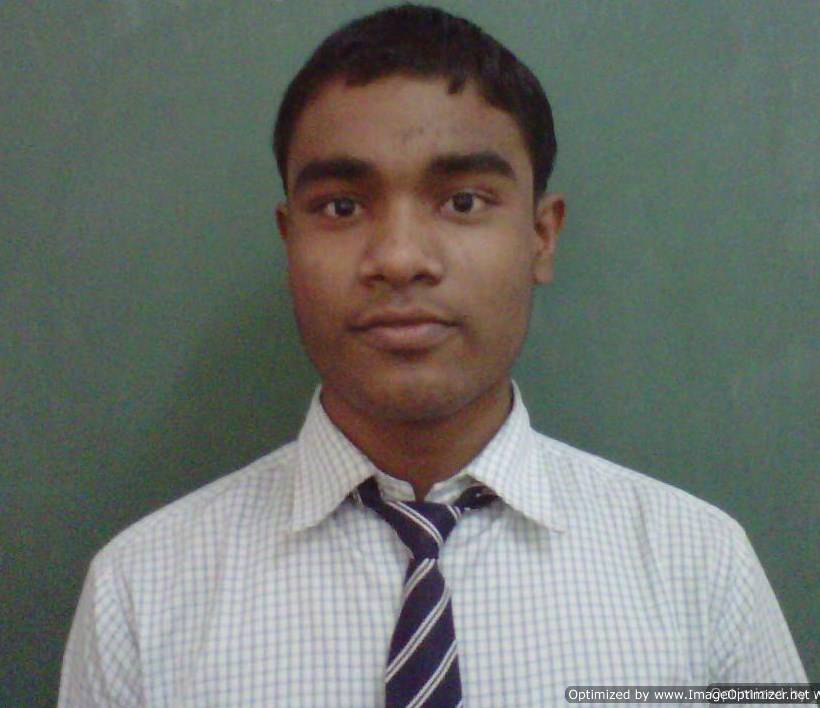 JNV Raigarh I'd like to become a Dakshana scholar and hopefully attend IIT
I'd like to become a Dakshana Scholar and hopefully attend IIT because I would like to become an engineer in any of the IIT?s institute. As it is known that our country India is a developing country but, I would like to make it a fully developed and self-confident country just like USA and Japan and also a highly technical. Daily it becomes a problem for the common people of India to live as a happy and joyful family including the middle family. When it will a developed and technical country then I hope everyone will be happy. I want to work on the technical problems in India which makes it a backward country. Our India is made up of the villages so, the development of the villages can make it a bit more developed. But, due to corruption the villagers are not getting the benefits, which result in a low developing country. When I would be an engineer (architect) then my first aim will be the development of the villages and make it powerful one. All these problems, mainly problems faced by the villagers forced me to become an engineer. I know that the when the fund for the works for the villagers come, it becomes less than one hundredth of the total amount which was given to them, but I want to make the villages more powerful and stronger than ever. I, belongs to a poor family which was suffering a lot due to the lack of technology advancement in the country. So, it?s my parent?s interest and mine one also to be an engineer. Being in Jawahar Navodaya Vidyalaya, Raigarh, I have got a chance to be an engineer through IITs. Therefore, as Dakshana Scholar, I am very happy and confident that I would be succeed in qualifying IIT-JEE in the first appearance. My family?s full support and Dakshana Foundations? too, I am very confident and also joyful to be a Dakshana Scholar. Thank You Dakshana Foundation?s.