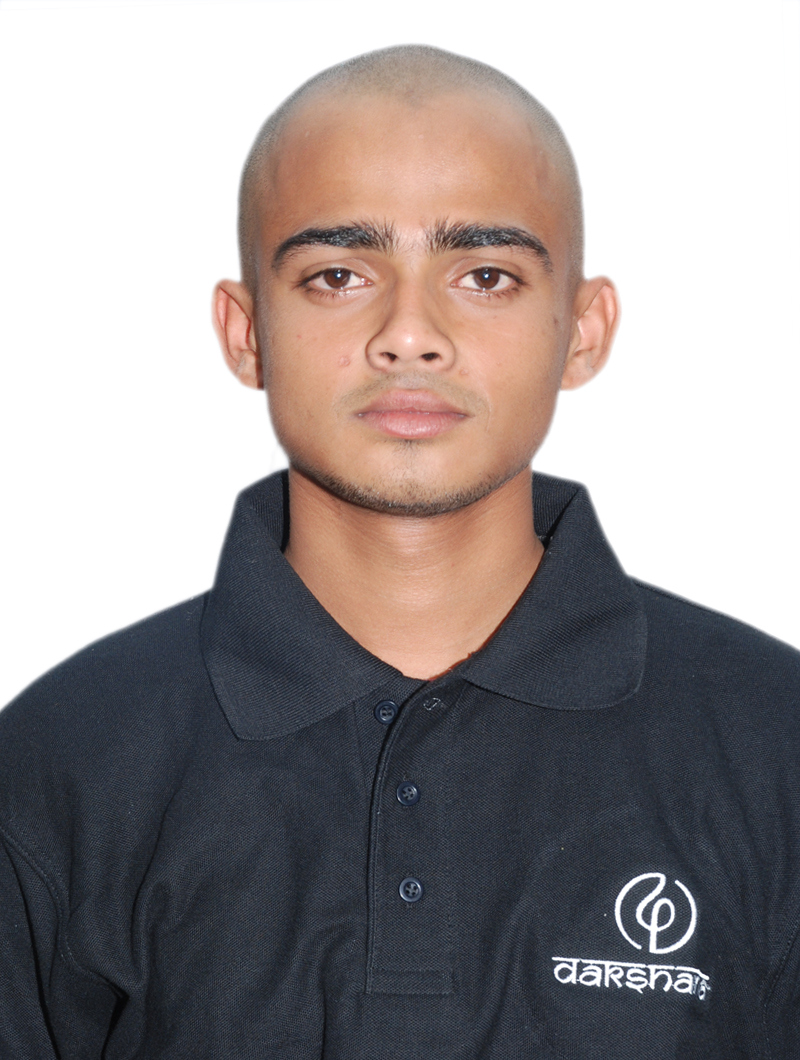 JNV Muzaffarpur I'd like to become a Dakshana scholar and hopefully attend IIT
I'd like to become a Dakshana scholar & hopefully attend IIT because in our whole society everyone said that IIT is the best. So, I get inspired from that. And in my school JNV muzaffar we heard about Dakshana that gives a golden opportunity. The student which really works to be an IIT-an. From standard VIII I am starting think for that. From economically my family my family is also not very good to sent me outside for these types of coaching and institution for preparation. Many of students from our society they go kota, new Delhi etc. for preparation but we can?t. So group starting I made my mind on the Dakshana that I have to complete Dakshana exam. But from my elder schoolmates I heard that it would be very tough to pass it. I?m little bit tracked due to fear many other students say if you work done nothing is that. And that?s make me strong to fight me in this exam and after all I?m in Dakshana foundation. Now my aim is towards IIT. And I have strong desire that I can break the IIT and get a good rank. And after becoming an engineer I want to serve my country from my work. But for all I have to do very work hard on basic concepts. So along Dakshana I tried my best and work hard for that helps a poor students with which they have ability but they can?t due to his economical system of his economical system of his house is not good. Its pick his figure and push toward the tip of success. So, I?m really very thankful to Dakshana foundation.