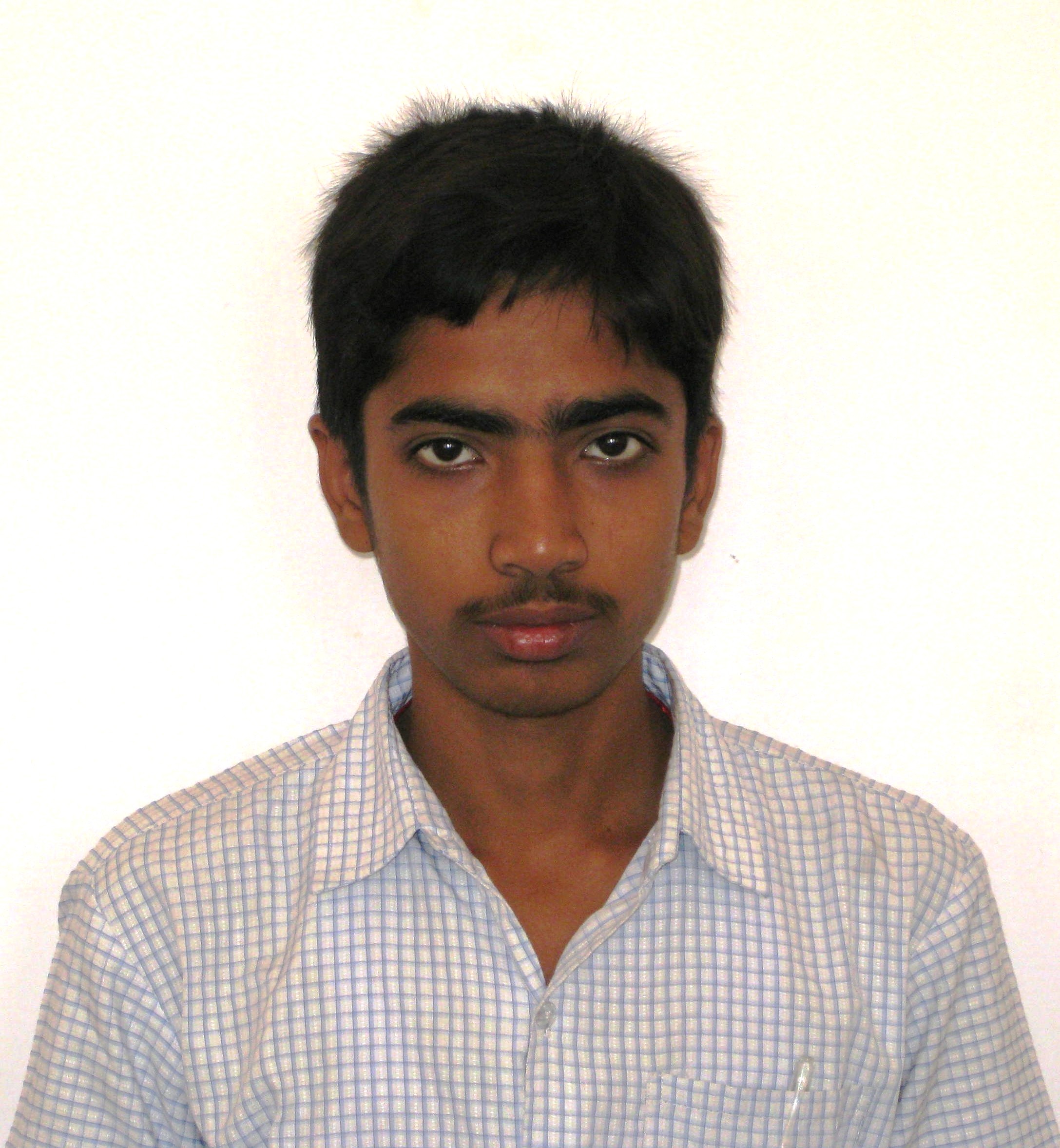 JNV Maharajganj I'd like to become a Dakshana scholar and hopefully attend IIT
I'd like to become a Dakshana scholar and hopefully attend IIT because I am the elder boy of my family who has to support his parents income to a high value and being a math student engineering is a best path,as I hopes. Also being an IITian is my childhood dream and am is greatly pleased when came to know about IITians,so being Dakshana scholar would greatly help me for attaining my goals. My parents and friends ,also my neighbours and relatives wishes from me to be an IITian. So Dakshana is only institute which promotes poor students for IIT coaching and hence I would like to become a Dakshana scholar. As for IIT, in India it is the best institute for engineering studies so being and IITian is fa better than any one of others so I would like to attend Dakshana as well as IIT.
I was greatly pleases when I heard my result of Dakshana as I had made my mind to join Dakshana for class 9th when I joined Navodaya. Thanks Dakshana for its kindness towards poor section of society from every group. I would make great efforts to attain my success in IIT as is the aim of Dakshana group. So thanks Dakshana group for its help.