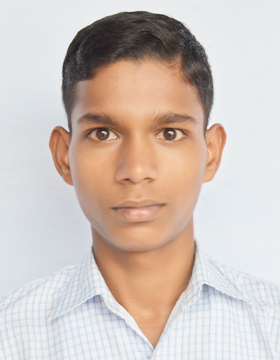 JNV Raebareli I'd like to become a Dakshana scholar and hopefully attend IIT
I'd like to become a Dakshana scholar & hopefully attend IIT because I want to become an IITian. My father has no much money that can afford for IIT coaching. I am belong to poor family. My father is a farmer. He does not earn a lot of money from his occupation. So he can?t afford for my IIT coaching, so I want to attend this foundation for IIT coaching. After becoming an IITian, I want to attend B.Tech course. Then preparation of engineering, I want to clear IIT exam 2015. It is my dream to become an engineer. I share this thing from my parents but my parent said cant afford fully or this. My teacher told about Dakshana foundation & its coaching of IIT. Then I inspired much for it. I cleared selection exam of Dakshana foundation. Then I get a good chance for doing IIT coaching.