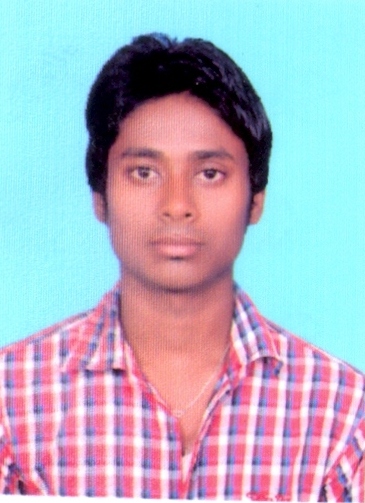 JNV Jamui I'd like to become a Dakshana scholar and hopefully attend IIT
I would like to become a dakshana scholar and hopefully attend IIT because its my aim is to be an IITian and I want to serve the nation after be a good IITian .Actually I belong to middle family that's why my parent are not able to admit me in a good coaching center due to some economical problems but I want to join some good coaching center for the preparation of IIT-JEE
perhaps I know many things about Dakshana from previous class ,that is is a good place from where I can achieve a good rank in IIT-JEE They are always busy on my study,all the faculty are good and perform well as we know .It is all India level examination and I want to come under 100 rank.It is a dream for two years and I will be very happy after being a dakshana scholar
I will do very hard labour to qualify IIT exam with a great rank and join in the top most IIT campus in the countryAtlast I am proud of my dakshana .I will never neglect it .I want to bring my parent in front of the world
Ofcourse ,dakshana provide bast coaching for jee in the country ,such that I will never forget dakshana till my death
so I would like to become a dakshan scholar and hopefully attend IIT

Note: This is an exact reproduction of the essay sent to us.
Coaching Location: JNV Bengaluru Urban Batch: JEE 2016 Scholar Form