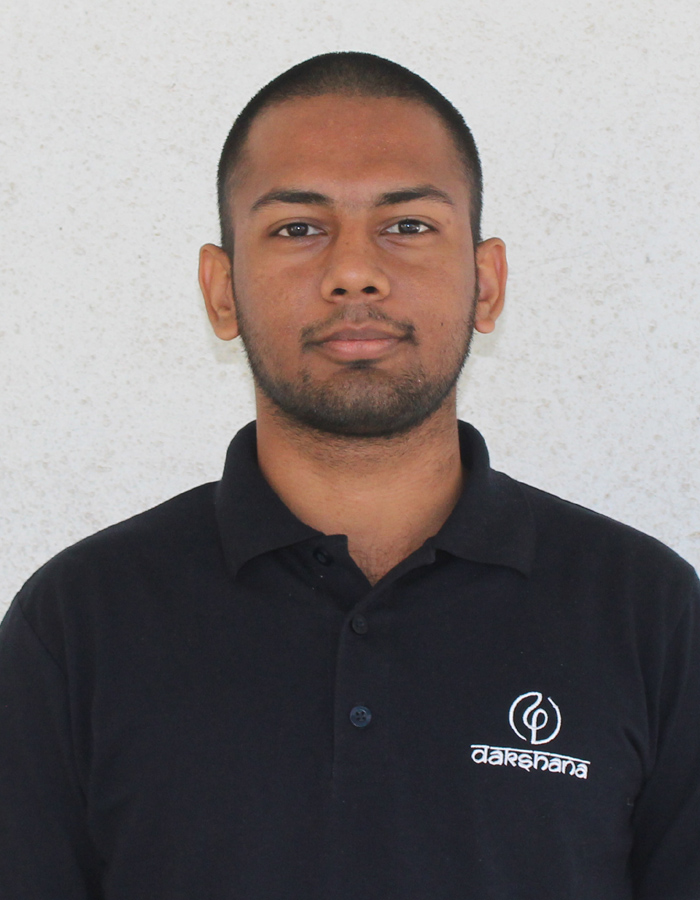 I’d like to become a Dakshana scholar and hopefully attend medical college because I want to become a doctor and in near future I want to serve the society from where I’ve came here.Actually I’m from a very poor village where the people are not getting proper medical treatment as the hospitals and health centers are far away from the village and also the people of the village are financially backward.My father is a non-qualified quack doctor in the village.He is having his clinic where he tries to treat sick people as much as possible and as much as he can.But then also he couldn’t give all the medications which different people are in need and he couldn’t gather much of his time from those which he gives in the field as he is a farmer too.There are no other clinics or health centers nearby in our society.So,I can understand the problem which these people are facing. Thus,I want to be a doctor and serve my society as much as I can and wholeheartedly treat those people in that backward village and give them a new hope.This is the thought that I carry behind my aim and for which I want to devote myself wholeheartedly to become a DOCTOR.For this I want to attend the medical college being a Dakshana scholar.