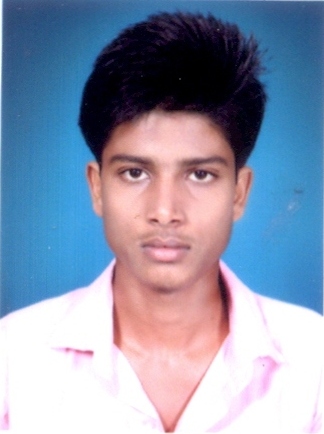 JNV Raigarh I'd like to become a Dakshana scholar and hopefully attend IIT
I'd like to become a Dakshana Scholar and hopefully attend IIT because I want to become an IITian. I am from Chattisgarh and I am from a middle class family. My parents wanted to see me as a successful man. I have a dream to become an IITian. I wanted to be an IITian from class 9th but when I reached to class 10, I came to know more detail about IIT and how tough this exam is and that time I got depressed. At the same time I come to know about Dakshana so it was my first target to be a Dakshana scholar. It was very necessary to take coaching for IITJEE-2016 but my parents had not enough money. I feel very bad but when I completed my first target that is, to be a Dakshana give me a chance to be an IITian. I am very very thankful to Dakshana, who gave me free coaching and everything. I am also thankful of JNV than I wouldn?t have been Dakshana scholar. My aim is to crack IIT JEE-2016 with best rank AIR top 100. I think I can do it with proper coaching which Dakshana is giving me. I want to be a successful man.