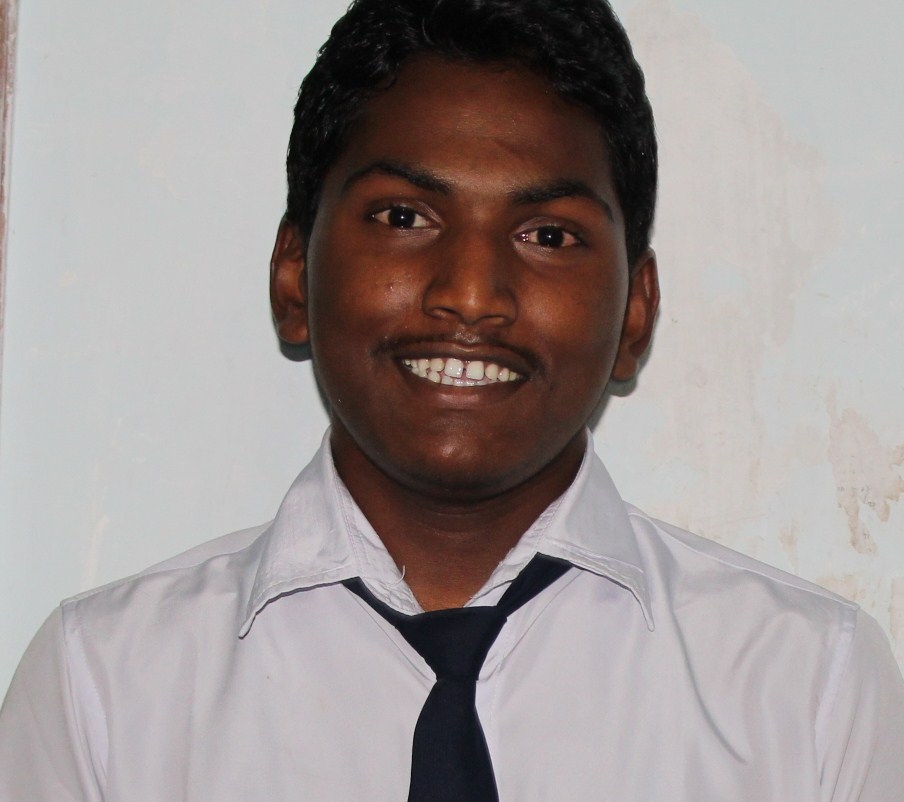 JNV Ballia I'd like to become a Dakshana scholar and hopefully attend IIT
I would like to become adakshana scholar and hopefully attend iit because I have heard many time the name "dakshana" which make students to attend iit exam.Then I also decided to become a dakshana scholar because I had to become a decent rank's IITian .After coming here I able to know that what is dakshana and how are teachers here .Since I am the student of so many doubts in all subjects and these teachers will surely clear my doubts as I think because they are clever and excellent .they put all afforts to make concepts clear t othe students.In dakshana there is planed time table that we need.My senior said that dakshana make you able to make plan for your success in future so I came here to make my future lanned.
I think .to become an IITian is proud for a students of navodaya .Therefore I like to join dakshana .It is an oppertunity for me and I never loss my oppertunities. I may fail or pass .If I fail I used to learn things from failures and prepare for next oppertunities up to this time I have so much more idea about this ,thus I concude my essay by saying that this coaching institute has given me a platform for getting success and become IITian ,before this i haven't idea about my future but now I have an aim that I have to become a decent rank IITian.even though
dakshana help in other so many ways ie if I would not be a dakshana scholar I cant do IIT and even I cant proceed further for my better future because I am from poor family and my parents may not give as much coaching fees as required for IIT coaching and othersubject coaching too,so I am very obedient and thankful of dakshana that they helped me a lot. I had a dream that become true .I have a bad habit of hiding feeling from others .So I concluded this above in words only.But now I have a believe on me on dakshanaThanks from the bottom of my heart

Note: This is an exact reproduction of the essay sent to us.
Coaching Location: JNV Rangareddy Batch: JEE 2016 Scholar Form