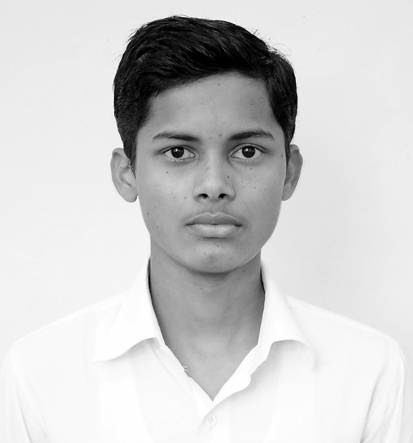 JNV Maharajganj I'd like to become a Dakshana scholar and hopefully attend IIT
I'd like to become a Dakshana scholar and hopefully attend IIT because it is my great desire to become an IITian. When I was in 5th class did not know a single word about IIT-JEE. But when I got admitted in Jawahar Navodaya Vidyalaya Maharajganj in 6th class that was the turning point of my life. I heard about IIT-JEE by the seniors of my vidyalaya and also the fames of the student who got selection in IIT-JEE and gradually I got more and more information about IIT-JEE from the surrounding then I felt that it can change my life as well as my family?s life. So the openion about IIT-JEE changed into aimed of my life. So I started work hard for it. And I thought that it is god?s bless on me in the form of IIT-JEE. And I started to preparing himself according to competitive exams and paying much attention in our studies other than that. But when I heard about coaching fees of the any foundation batch. I was shocked and I thought that ?how could my parent paid that much money?. Actually I belong to a poor family. So, my parents are unable to admitted me any of the coaching of IIT-JEE. And my future seemed to be darkened and those days I felt very much upset. But when I heard about Dakshana foundation my desire to become IITian aws alived and I felt will be a bonus to achieve my goal. So I decided devote himself for this exam and at last. I got selected in Dakshana foundation and then my life gain a big turn and I thought that now a big turn. And I thought that now, my goal are very near to me, and I thought that no any foundation batch provide me that types of facilities and also understand my problem. So I get admission in Dakshana foundation