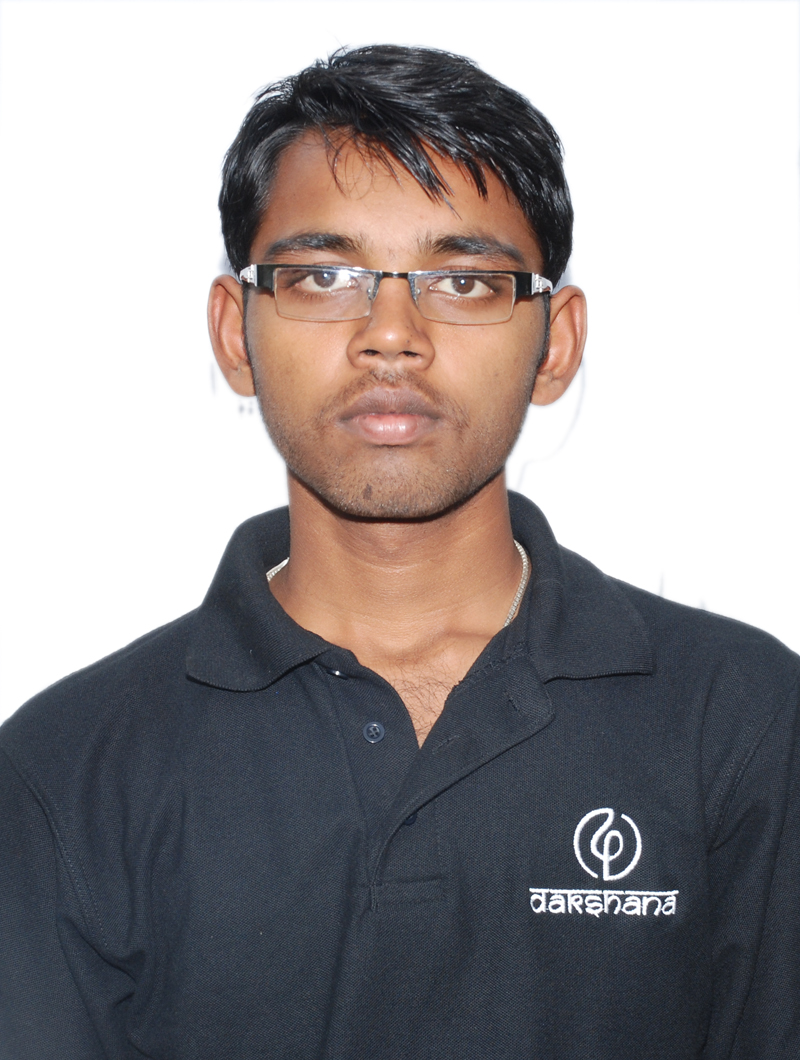 JNV Sultanpur I'd like to become a Dakshana scholar and hopefully attend IIT
I'd like to become a Dakshana scholar & hopefully attend IIT because IIT require lawfully hard work and determination to reach the secret of IIT. But for the lawfully hard work we require some guidance without it we can do hard work but in not a positive. So for this I have to join a coaching institute but I belong from a poor which cant the huge amount of coaching fees. My father is a labor. He earn as much as for our survival. I have a house with four rooms to live which is made by my grandfather when he was doing job. But after my grandfather my father could not became a success man so when the age of job of my grandfather ended my father could not continue our development and our situation gone down. Now my father have enough home for survival but not enough money by which they can provide us a coaching as a Dakshana for the preparation of my dream target IIT. Due to money problem my sister had left her study after 10th class for 2 years again she started her study due to only mother?s efforts. Now she is in B.A. 2nd year. I want to become an IITians not only for that?s it is my golden dream target but also improve the standard of my family and to see happy my parents and grandfather. I can?t see to my doing to my doing a labor work as to carry things on thela which has a lot of load and also doing it in much sunlight. So I want to come true my dreams target becoming a good engineer from the IIT and to help my parents for his survival by which he can proud me.