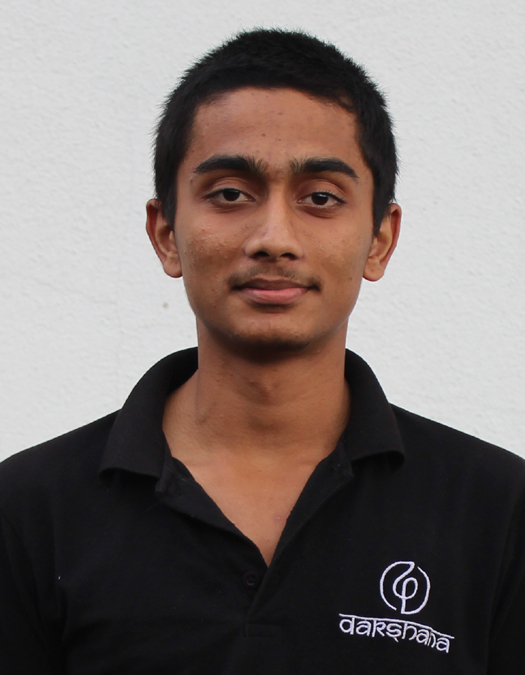 JNV Shimoga, Karnataka I'd like to become a Dakshana scholar and hopefully attend IIT
I'd like to become a dakshana scholar because
I wanted to study at IIT for which JEE exams should be cleared which is almost impossible without coaching in the present competitive world.I am from general category and my father is a farmer who could not afford coaching for me.So I thought of joining local engineering college.
But when I came to know that dakshana is giving free coaching,I wanted to become a part of it.Because the success rate at dakshana in JEE is tremendous and many talented students from different parts of India are gathering at one place which induces compititiveness among us which in turn increase my performance.
So I thought it is a golden opportunity for me to get good seat at IIT to support my family.Therefore I wanted to become dakshana scholar.
From JNV Shimoga, Karnataka
Coaching location: Dakshana Valley Pune, Maharashtra. (IIT-JEE 2017-2018)