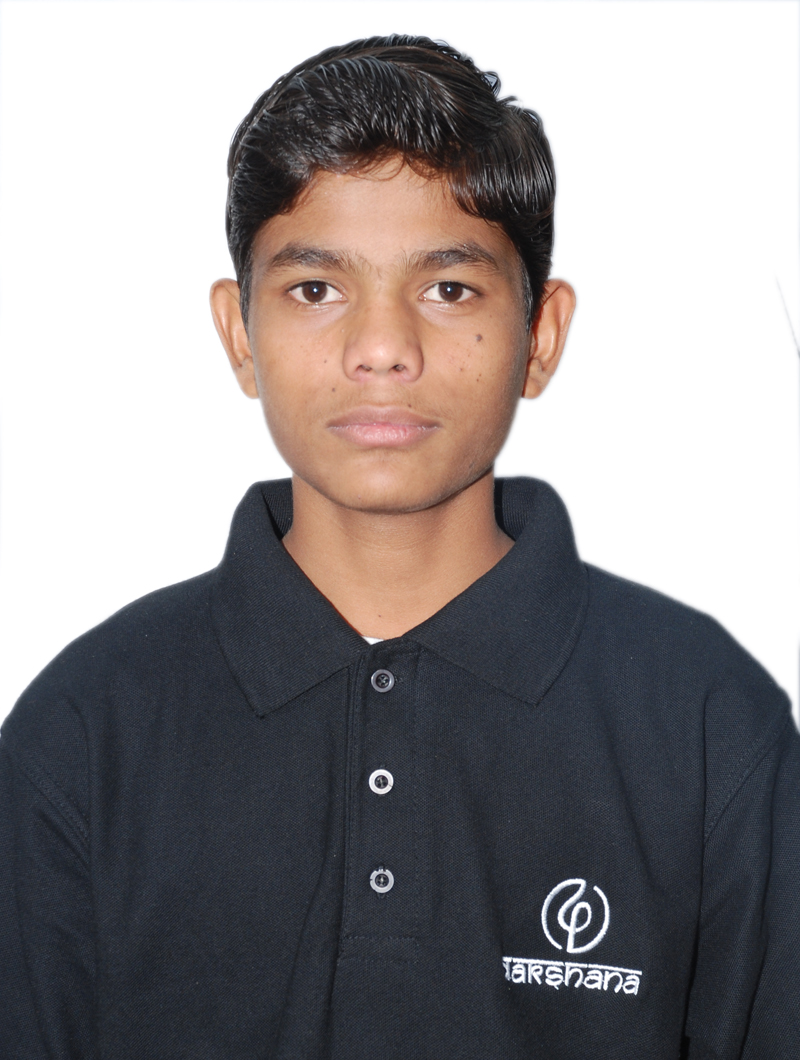 JNV Samastipur I'd like to become a Dakshana scholar and hopefully attend IIT
I'd like to become a Dakshana scholar & hopefully attend IIT because I will be an astronaut and IIT is the one of the best way as I am thinking and feeling. To be in collage like IITs much more knowledge and exelence are required. Not only required but we should also have to know to deal with it nicely and use it brilliantly. And here, Dakshana is working to do all these. I wanted a good institute for preparation for IIT-JEE. But being a backward by economical status it was almost impossible. But now I am in Dakshana and I will clear JEE (Adv) with two digit rank. I like to the process of handling of Dakshana. The two years continuous preparation which leads most of students to JEE (main) and (Adv). Yes, there be a lot of problems which can be faced but after all the outcome is nice. It is a nice step has been taken to open an organization like Dakshana foundation. It is giving nice chance those who would not do before. And I am one of them. Thanks Dakshana