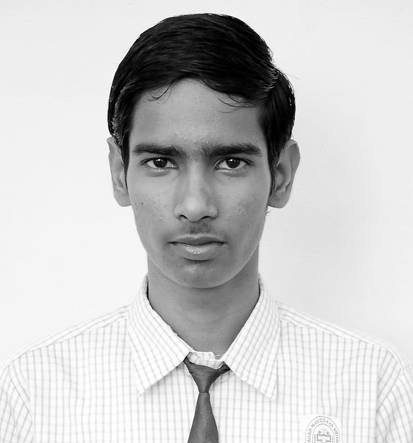 JNV Bankura I'd like to become a Dakshana scholar and hopefully attend IIT
I'd like to become a Dakshana scholar and hopefully attend IIT because the word IIT which means Indian Institute of India has blew away in my mind many a times. When I was 6 years old, of our neighbor got chance in IIT. Then I familiar with IIT. I can remember that he become very famous in our village. Then when I read in class VI, one of my neighbors as well as one relevant secured good rank in IIT JEE entrance examination. My parents went to him and I also went with them. Then onwards, I thought that I also should get a good rank in IIT-JEE coaching. Because it is very costly. But when, I admitted in JNV in class IX, I came to know that Dakshana foundation give scholarship which 100% of IIT-JEE coaching fees and books. When I read in class IX, one student from our school got a chance in IIT after one year, one student from our school, got chance in IIT after completing coaching under Dakshana foundation. Then I thought that my previous dream id going to be true. Now, I am going to tell a previous event. Before admitting in Navodaya, once I told my parents about my aim for IIT. They told me that you want to secure a good rank in IIT-JEE entrance examination you should or have to take a standard coaching. But unfortunately, it is very costly. They also told me that it is not possible for them to send me in a costly coaching. But after when I told them about Dakshana foundation. They become glad. Then onwards, I prepared for the GDST. And now I am in kottayam, Kerala, under Dakshana foundation to fulfill my aim. Now, my parents and relevant are very happy. Because they have believe on me that I am getting such a standard coaching to, I will obliviously get chance in IIT. I am also trying my level best their believe on me.