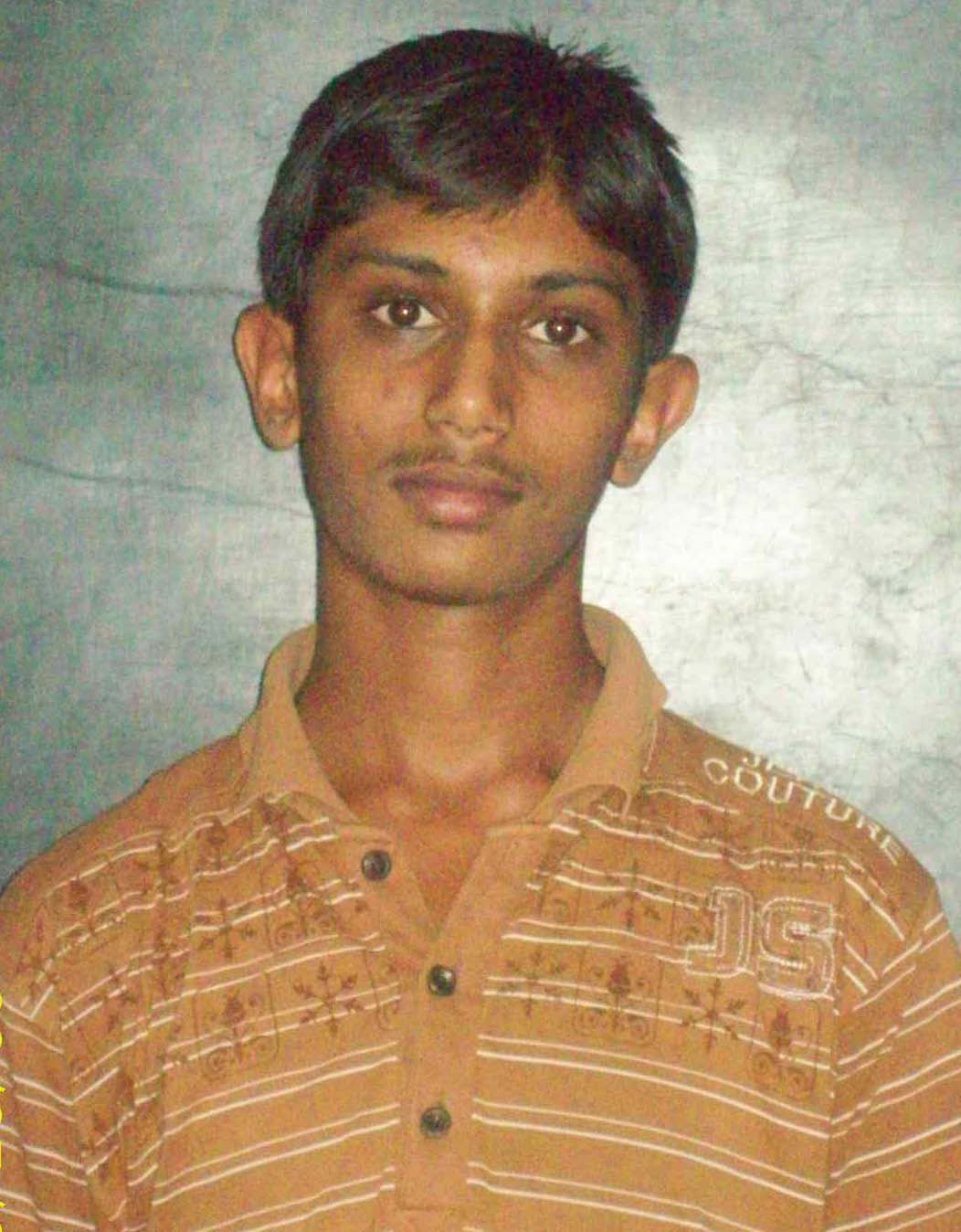 JNV Mysore I'd like to become a Dakshana scholar and hopefully attend IIT
I'd like to become a Dakshana Scholar and hopefully attend IIT because every engineering aspirant wants to join IIT and study. IIT is one of the prestigious institutions in India, getting into IIT is not an easy job, it needs extreme hardwork, sacrifice and will power to achieve. Dakshana Foundation is really doing a very nice job with Partnership of Navodaya Vidyalaya Samiti. I am not from so called rich wealthy family, my father has work day and night on his legs to gain money and it is difficult for me to join other IIT coaching institutions outside. I had a target of getting into IIT somewhere in my mind. When was know that I have been selected for Grand Dakshana Selection test, I thought that one or the other day my dream will come true, and Dakshana Foundation is such a institution which wants to help the poor and backward students in reaching their goal. The success rate of IIT-JEE is very less it is just about 2%, the one who gets through IIT-JEE is very lucky. Without coaching it is difficult to dream about IIT-JEE. In future I want to become a Mechanical Engineer, and do something new in my field. To join best IITs in India, We need to work day and night sacrificing home, family, TV etc I am very ambitious in getting into IIT, if Dakshana provides me its scholarship I?ll prove the best.
Thank You