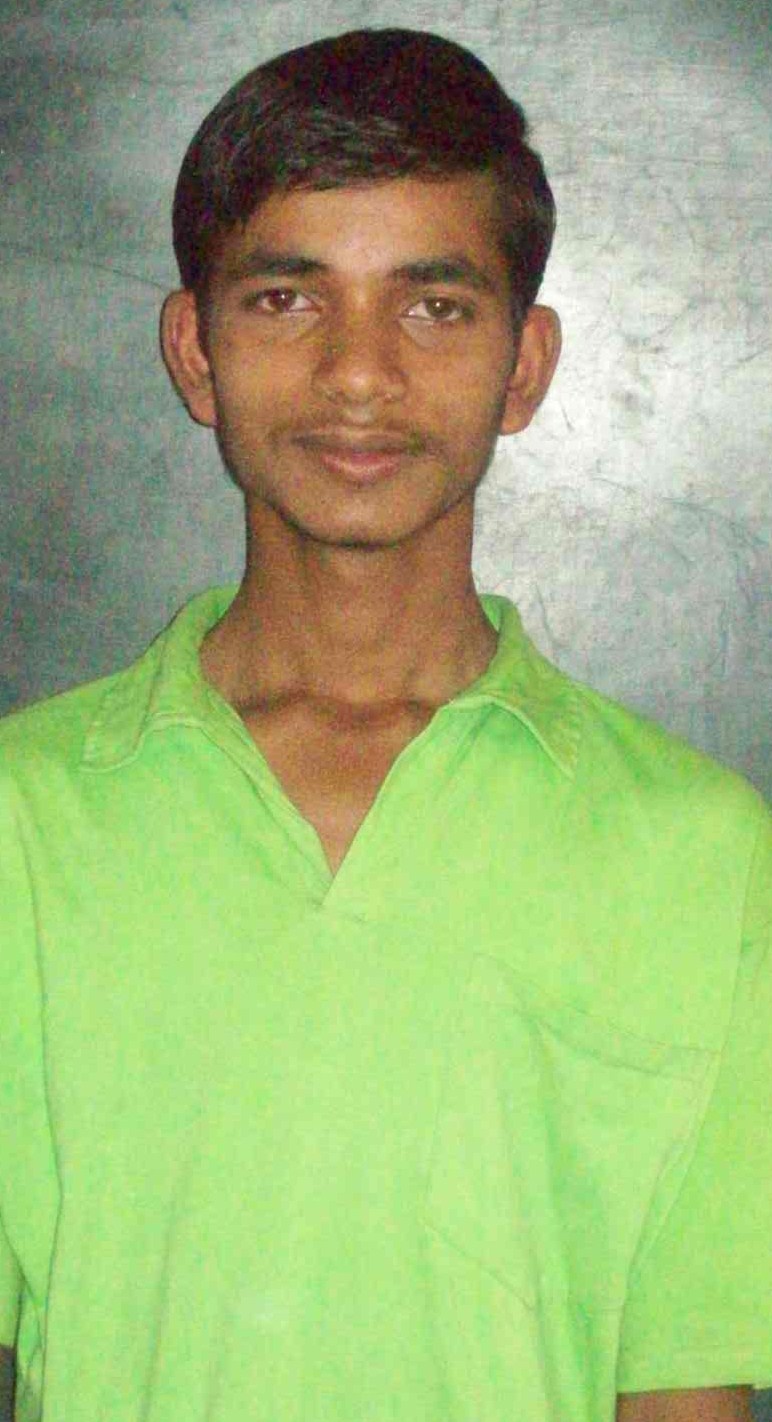 JNV Giridih I'd like to become a Dakshana scholar and hopefully attend IIT
I'd like to become a Dakshana Scholar and hopefully attend IIT because I am a student of JNV Gandey Giridih who is a laborious student but there is a lacking of guidance in me. Apart from this the main reason of becoming of Dakshana scholar is because I personally belong to a poor family whose family income totally depends on only one person who is my father whose income is less. My father income is not so high to have a nice coaching for me for the preparation of IIT-JEE exam. But my goal is to become an IITian and not only this but to get in the JEE exam with better rank. When I was not in Navodaya I was totally unfamiliar from these sorts of institute But after having selected in the Navodaya when I was in 8th standard I found the elder brother of my school going for the selection exam of Dakshana. I became very happy to know that there is the institute from where I can get in IIT-JEE. Not only that much is the reason but also there are one of my brother and one sister whose expenses for their study is only from my father?s income and due to this my father has to work a lot despite this is not sufficient income is gained. Therefore to become a successful Dakshana Scholar is my primer goal thereafter to crack the IIT-JEE with better rank. I also heard about the faculty members who are so talented and experienced to get one succeed to the goal of a student whose desire is to get in IIT-JEE. This was all information when I was not in Dakshana but now I am getting the facilities provided by that and am very thankful to the all faculty members who are related to this nice foundation.