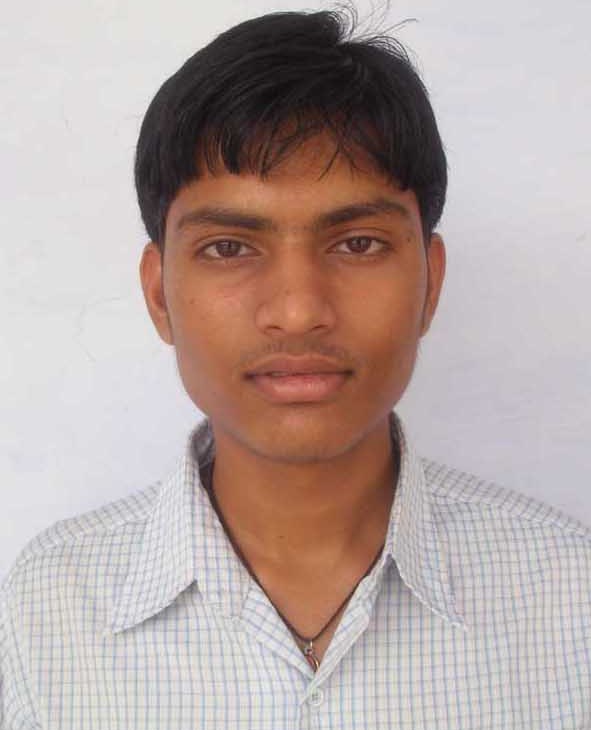 JNV Ujjain - I I'd like to become a Dakshana scholar and hopefully attend IIT
I'd like to become a Dakshana Scholar and hopefully attend IIT because I belong to a poor family. In my village people mostly not aware about such institution, but I feel so lucky that I am going to attend a test to become a dakshana scholar. It is my maths faculty of my school who guild me for it. To become an IITian was a only dream for me, but after knowing about Dakshana institution, i felt very happy and thankful. As I stated first that I am not from well to do family, so my father can never afford the coaching fees for IIT-JEE. By doing hard work i want to pass the selection test of Dakshana. Initially, I don?t no anything about Dakshana, but my teacher told me about Dakshana foundation. He told me that more than 50% of Dakshana scholars are selected in IIT-JEE every year and it is very nice institution and specially for poor talent of India. In this world of dream, I also have a dream to crack IIT-JEE in first attempt. But I know very well it need very hard work and proper guidance and it is only Dakshana institute who make me able for it. So Dakshana is chance for me and also key of my success. (Success is not a journey, Its a /destination)
And for me Dakshana is only train for it
Thankyou