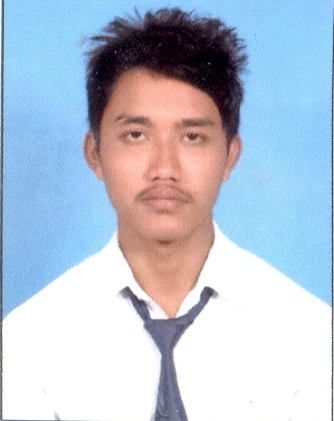 JNV Kokrajhar I'd like to become a Dakshana scholar and hopefully attend IIT
I'd like to become a Dakshana Scholar and hopefully attend IIT because India is a poor country and I too belong to a poor family. It?s been a genuine pleasure for me that I?ve been selected for the coaching by dakshana in JNV Bangalore urban for IIT-JEE 2016. I?m very thankful to Dakshana that they have given me such a golden opportunity to prove myself before the world that I too can do wonders.
India as a poor country needs to be developed. There are many children who are willing to study up to higher level and also have the ability to do that but due to poverty, many problems they couldn?t proceed. Dakshana is doing a very great job by helping those students who can do wonders but can?t afford. Really one day, dakshana scholars will be very successful people. They have the will power to do things, to achieve what they want. As for my concern I?m trying my best here and I?ll try my best to prove myself that I?m not an ordinary person but I can do wonders s compared to other students who are taking coaching for IIT-JEE and I?m sure that one day I will be a successful person and I will be able to fulfil my parents dream. My parents couldn?t afford for my studies. I would have had talent inside me but may not have got chance to blow it up. There are many such students like me whose parents couldn?t afford. By giving such coaching, I think, Dakshana is creating a new better intelligent India. We are the future of India, we will have to dismiss the poverty away and bring a rich standard India. I wish if the thing goes on like this at present, the future of India will be very bright.