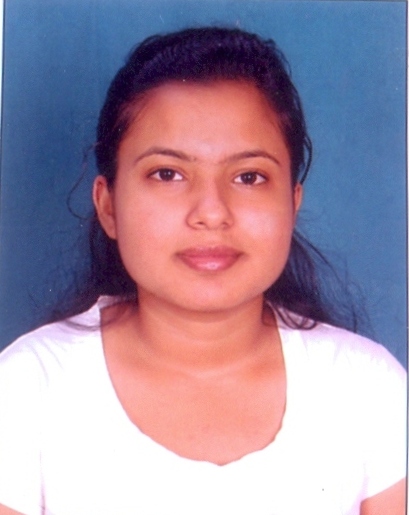 JNV Dhalai I'd like to become a Dakshana scholar and hopefully attend IIT
I'd like to become a Dakshana Scholar and hopefully attend IIT because as everyone wants to achieve better than the best and wants to be at the peak of world in accordance to knowledge and success. As I have get information about Grand Dakshana Foundation from my respected teachers and my principal sir that they are providing special IIT-JEE coaching rather than preparing the next IITians from all over India. And they are giving this opportunity to the rural backward students with dynamic talent but not financially sound. As it takes let amount of money to get coaching for IIT-JEE and everyone is not able to afford it also. But they are providing free training from India leading IIT coaching centres. So it?s a golden opportunity as I want to be better than the best, so according to me IIT is better than the best. And it is the most competitive exam of our country. It has been my dream from my childhood to become an IITian as any other students of our country. Every year IIT is producing a large number of world class engineers. And they are highly talented and helping to develop our country. And according to me dreams are not those which we see during sleep but those which don?t let us to sleep. And it is my dream to become an IITian. And the long struggle of 2 years will let us into an IIT. And dakshana is lightening our way to IIT by providing coaching for IIT-JEE from India?s leading institutes for JEE coaching that is also free of cost. So according to me it?s a golden opportunity for me to make my way to IIT and have the brightest future for my country