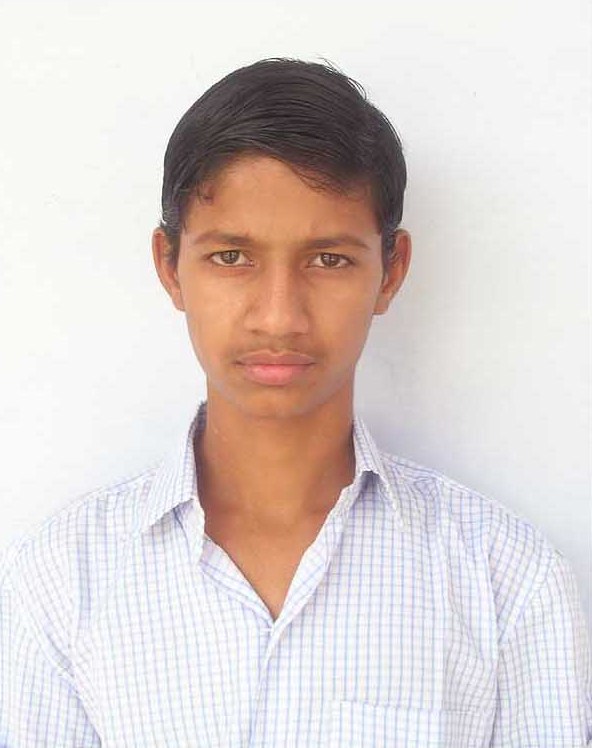 JNV Jind I'd like to become a Dakshana scholar and hopefully attend IIT
I'd like to become a Dakshana Scholar and hopefully attend IIT because it has been my childhood dream to become an engineer. I am very interested in it. I want to become electrical and communicative engineer as it is in great demand and it is my favourite too. I want to invent something new in it. I want to make communication further fast and cheap too so it can be in the reach of poor and common people too. I am confident that I will do my best in the fied and serve the nation. And I hope that I can fulfil my dreams in a better way through IIT
Almost it is the dream of every engineer to be an IITian. IIT?s entrance exam is considered as on of the toughest. There is a great competition in the engineering field and I want to achieve my goal through such real and hard competition. IIT is one of the world best institute and IITian are called the most talented and intelligent. I like to face competition. But IIT-JEE coaching is coastly so many talented but poor students. They should also get the chance to shoe their talent. Dakshana scholars get the IIT coaching by world class teachers. It gives than a golden opportunity to compete with there. Some parents can not afford to give their children such coaching so I hope that through Dakshana I can fulfil my dream of join IIT and become successful engineer realy