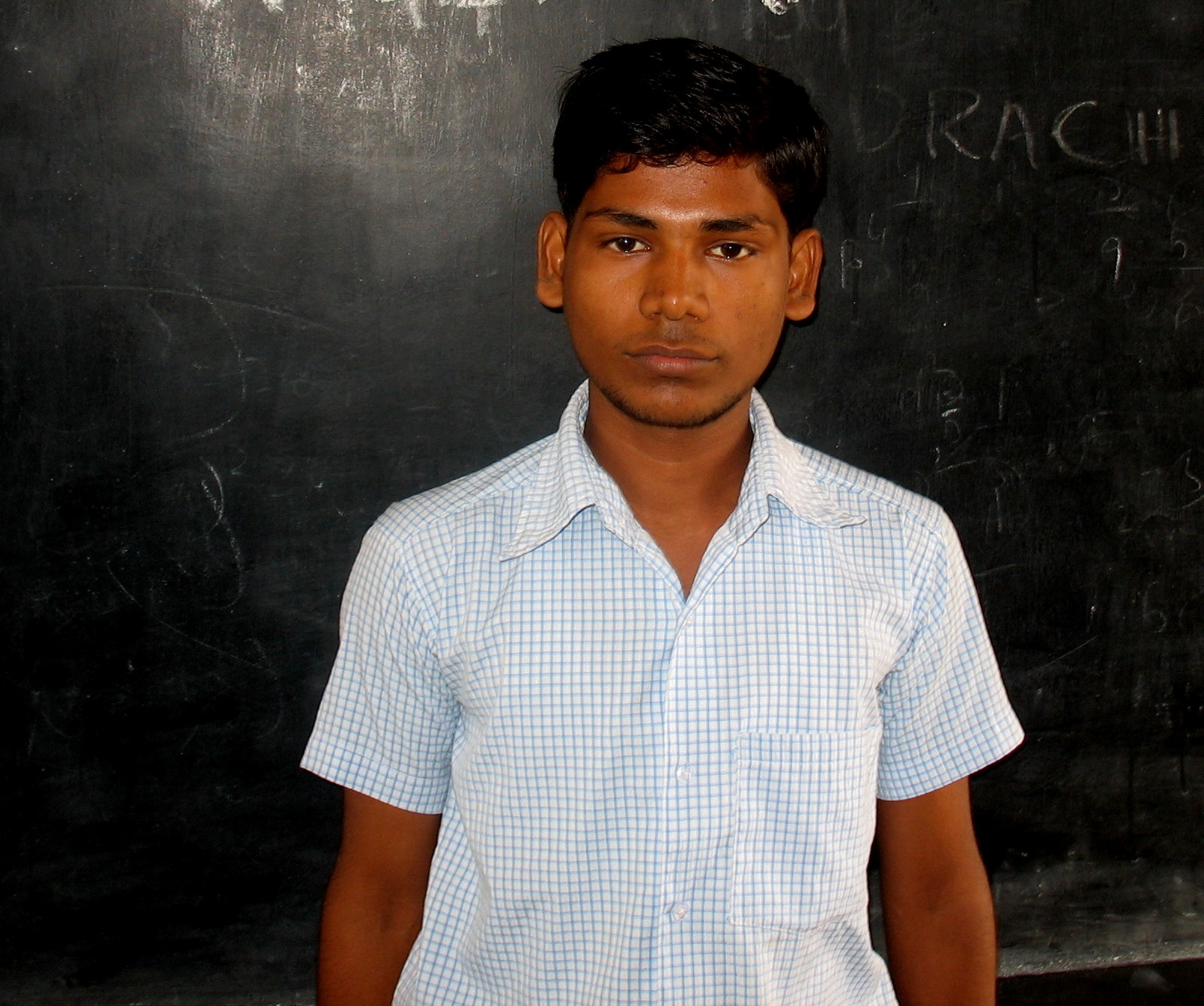 JNV Varanasi I'd like to become a Dakshana scholar and hopefully attend IIT
Respected Col Sharma,
My father?s name is K. Chattan Ram and my mother?s name is Smt. Lalsa Devi. My family?s economic condition is not very good. When I got admitted in Navodaya Vidyalaya, I was very happy and set an aim for myself that is to become a good engineer. I always thought of achieving the first position in Navodaya Vidyalaya, Gajokhar , Varanasi but this did not happen in the last five years. I got the second position in my pre board exam but got the 15th position in my board exam which made me very unhappy. I wanted to take up commerce but one of my teachers explained to me that I am good at Maths and I should take up science in the same school. I made up my mind to study in the same place and achieve my aim by working harder.
After some days I got a chance to appear for the Dakshana test and I had to go Lucknow for that. I was very happy and felt that if I clear the exam , then I will be able to forget the sorrow which I received after seeing my board results. There was very little time left for the exam. My Physics teacher encouraged me and helped me prepare. 5 other students who studied with me joined foundation courses in other JNVs. Two students of my school told me that they would have got me admitted too for a lower cost if I had agree to meet them earlier. Two students from my school appeared for the exam. The other boy?s name was Ajay Antony. After appearing for the exam , I was very sad as I could not finish the exam in time and kept thinking that my performance would have been better if I had studied harder in the summer vacations. Even after that I believed that I would get selected. I was one of the 48 scholars who were selected all over India.My principal congratulated me and said to keep up his name by qualifying in the Engineering entrance exam also. He further said that he had a firm belief that I would get selected and if I will not be successful then he will think that I have wasted all my time.
When I came to the new JNV, I did not like anything but as I was clear about my aim, I tried to adjust. Now I have started working harder and believe that if I work in this manner, I will surely get selected.
I was very happy to meet you when I got to know that you have donated so much for the education of other students also. My family believes in me and feels that I will be successful in life. Soemtimes I fear that if I am not able to make it to the IIT, people will say that I could not achieve anything ven after coming so far for studying. I have put all my focus on my studies so that I can achieve my aim. I have a very good view about Dakshana and feel that if I achieve success, I will also donate from my earnings. Dakshana has a very important role to play in my life. If after this I am not successful , then I will feel that no one else would be more unlucky than me.