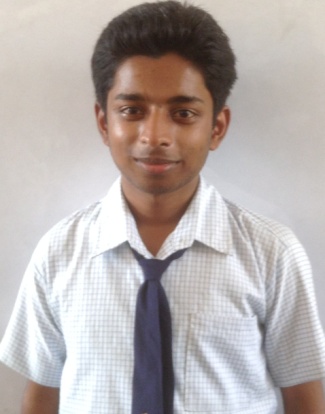 JNV Sultanpur I'd like to become a Dakshana scholar and hopefully attend IIT
I'd like to become a dakshana scholar and hopefully attend iit because it is very hard to explain.so,because I am very hopeful.i think except some of my classmates nobody can understand me.actually till now,I had not decided that where I am best,but I know that my best place is after iit.so,I want to be an iitian.because I am a jnv student,so dakshana foundation is the most important key to become an iitian.so I heartly wanted to join dakshana and as all knows now I am a dakshana scholar,nobody knows how much happy I am?lets come to the topic.
I am very thankful to dakshana foundation because they are trying their best for us.
Now the question arises that why I wanna be a iitian?actually I want to give something new to this world because I think that if I had taken birth in this world then as a citizen.it is my responsibility to do something to this world so I wanna invent something which is useful for people and I know after IIT it will be more easy to achieve my goal.so,for my willings,for my family,for my country I wanna become a scientist afterbecoming an iitian
Thank yous