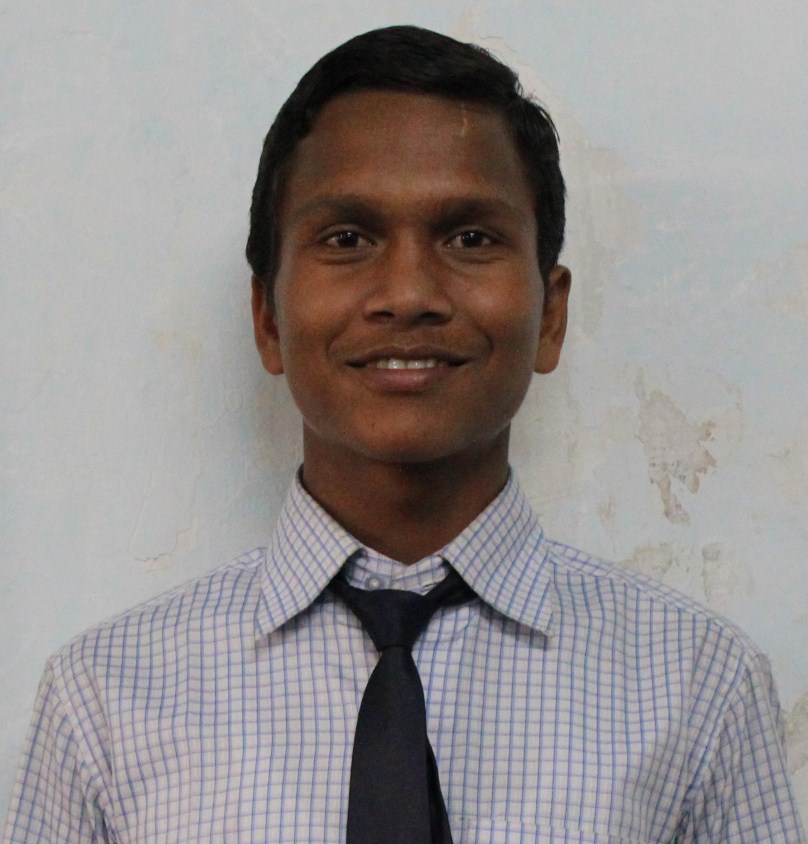 Note: This is an exact reproduction of the essay sent to us.
Coaching Location: JNV Rangareddy Batch: JEE 2016 Scholar Form