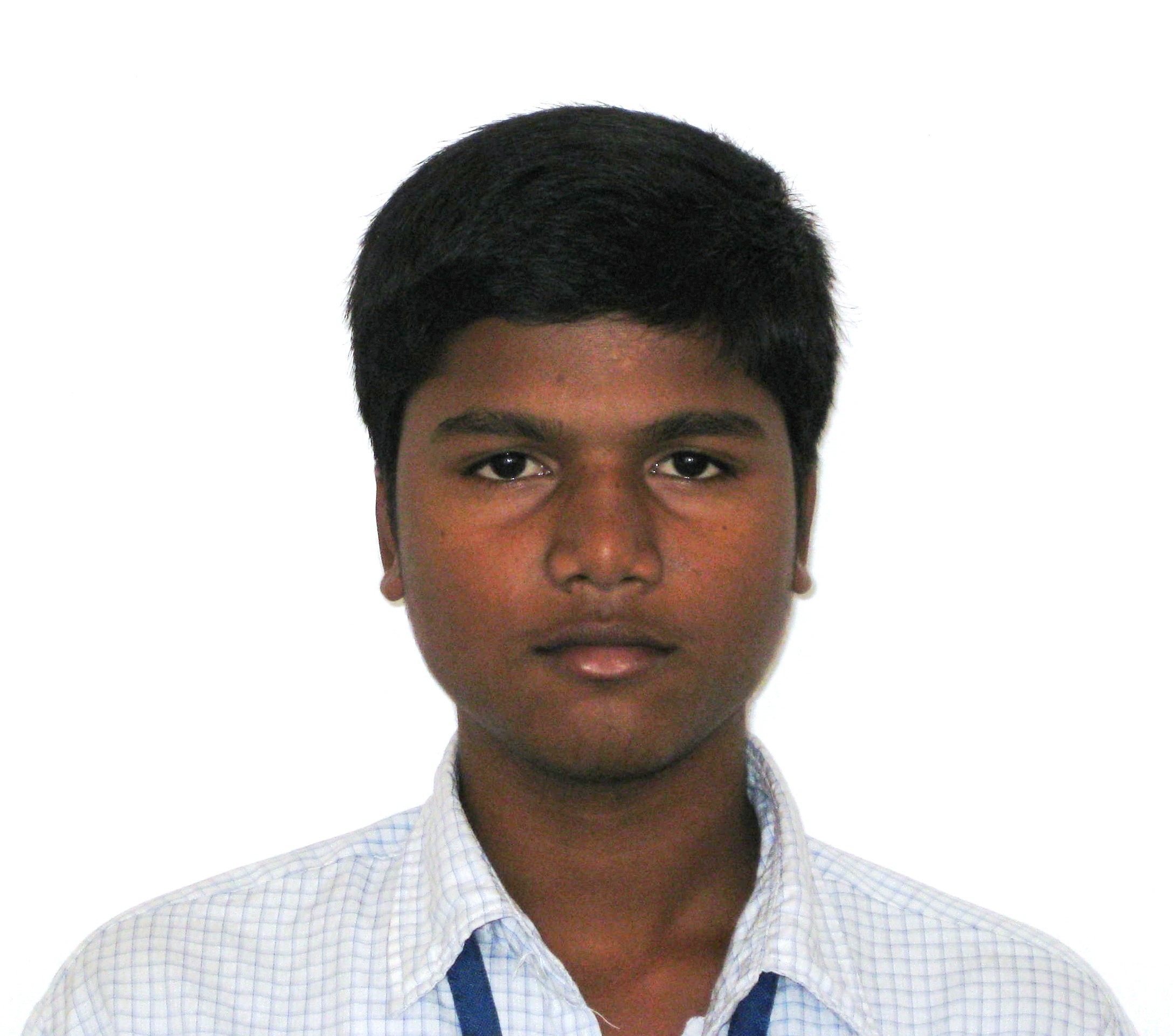 JNV Mayurbhanj I'd like to become a Dakshana scholar and hopefully attend IIT
I'd like to become a Dakshana Scholar and hopefully attend IIT because: my ambition in life is to become an IITIAN. Due to raising demand of the IITian in the ultra modern world, they have a high reputation in the society. They have great contribution to the economic sector of a country. As a result the world is half blank without IITian. Hence many are interested in IIT which includes a poor brilliant scholar. India have a huge demand of IITians and which have a thousands of brilliants but are covered by the screen of poverty. They are unable to show their talent due to lack of coaching. Which result in mal improvement of the country. But Dakshana a marvellous organisation is hope to the poor talents.
In our country it, the Dakshana, is offering a world class IIT coaching to the poor talents which is absolutely free for them. It is a backbone for the poor talents as well as to the nation. Dakshana is not a chance but a bless of God.
I aspire for IIT but the cost or money is a a obstacle for me. Hence I want to join Dakshana to achieve my goal that is IIT.