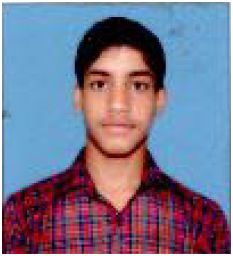 JNV Saraikela I'd like to become a Dakshana scholar and hopefully attend IIT
I'd like to become a Dakshana scholar and hopefully attend IIT because Dakshana is a charitable foundation, that began operations in India in 2007. The foundation ha sa strong relationship and memorandum of understanding with JNV system, whereby Dakshana screens a selects the most promising JNV students for intensive preparation and coaching for the JEE. The 500+ JNV nationwide graduate over 40,000 students every year.
Historically, only a small handful of them made to IIT. The dakshana-JNV partnership is all about creating a level playing field where brilliant students from rural, improverished families can reach their full potential. Today, the 1000+ Dakshana alums in various parts of the world are a force to reckon with Dakshana?s first two batches have graduated from IITs an NITs. Many are employed by leading Indian companies and multinationals. Some are pursuing graduate studies overseas.