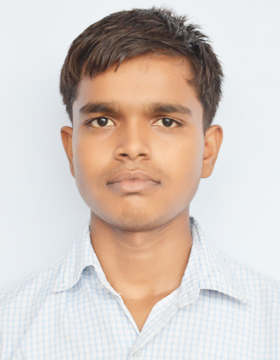 JNV Chhatarpur I'd like to become a Dakshana scholar and hopefully attend IIT
I'd like to become a Dakshana scholar & hopefully attend IIT because I belong to very poor family. I cannot go outside for coaching. Dakshana give the chance to poor students who have talent but their financial condition is so bad. Today Dakshana makes it?s position in IIT- coaching. Dakshana gives the opportunity to the talented students. It was thought that Dakshana gives the coaching but it is wrong. It works as public welfare department. I want to be Dakshana scholar because its my dream to be an IITian If I able to do it I will really honest towards Dakshana . if I will be an IITian, it was given by Dakshana foundation. I thanks to Dakshana. It will be a voice of poor student. Thanks to Dakshana for doing or making my dream in reality.