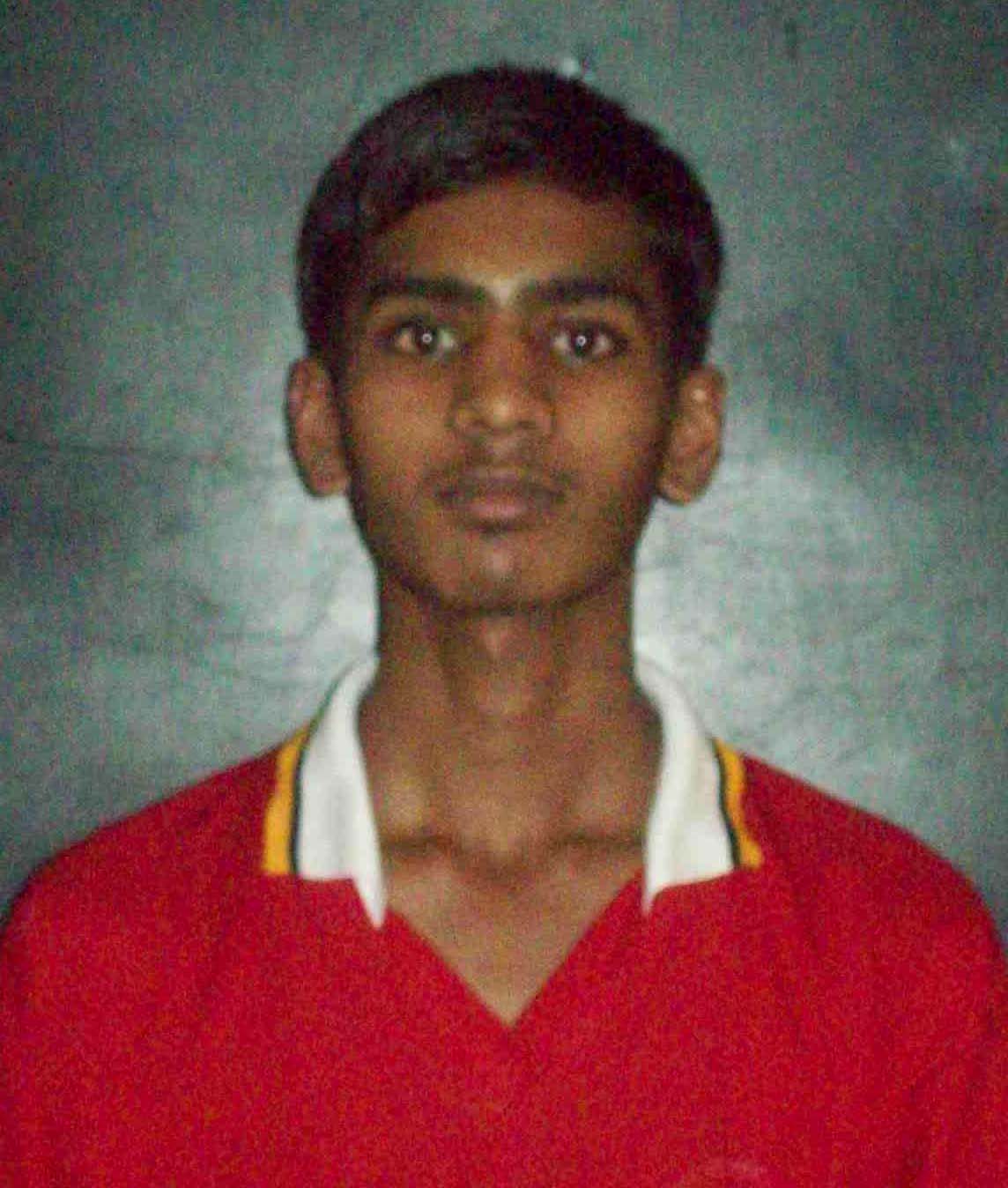 JNV Mahasamund I'd like to become a Dakshana scholar and hopefully attend IIT
I'd like to become a Dakshana Scholar and hopefully attend IIT because Dakshana is the institute which provide a very best study to students of JNV who belongs to poor family. I am also belonging to one of those families.
IIT is the best engineering Institute of India and also engineers from this institutes are best engineers of India. So I would like to attend IIT to become one of them.
To crack IIT is very tough. It requires a very well directed study from good coaching institutes. But I have no means to join coaching institutes. Dakshana is one hope to get selected in IIT. By becoming Dakshana scholar I can get the required study to crack IIT-JEE As results has shown that Dakshana is very best Institute which agives a very good coaching for IIT-JEE. Its success rate is very high
According to its performance it is the one of best coaching institute of India.
So it will very good for me to become Dakshana and do study for IIT-JEE.
From my childhood i was interested in this field of engineering. Therefore it became my aim to become of the best engineers of India which is only possible by IITs and to get IIT, Dakshana is the one mean to me. It provides study in such a way that one can get IIT easily.
Therefore I would like to become a Dakshana scholar and hopefully attend IIT.