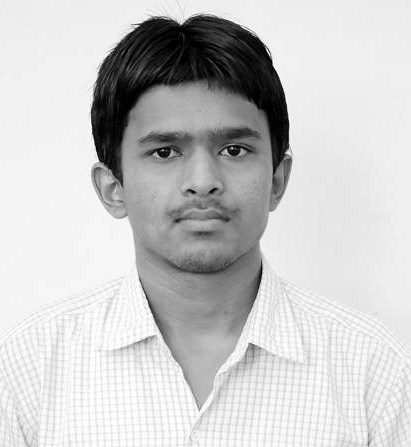 JNV Araria I'd like to become a Dakshana scholar and hopefully attend IIT
I'd like to become a Dakshana scholar and hopefully attend IIT because it is my target to be an IITian. Dakshana is providing these scholarships to us and giving a golden chance in one?s life to secure their goal even in lack of proper money. It is my great luck to get a chance to appear in GDT and providing me to become a Dakshana scholar. I want to be well known engineer of Indian as well as world,which we can through IIT, and coaching provided by b Dakshana foundation. Now a days people usually say engineering is a very common thing,it is a crowd not so talented are getting selecting, even though IITians has a face which any can see even in a large crowd. Dakshana is paying so much money for giving IIT coaching to us , so I want to give a lot of thanks to the foundation and forming a strong India.It made a path for those economical weak pupil who left their dream because lack of money.But a talented student can make their path in good way if any one catch a hand of him/her. Due to his/her potential they get a chance to develop their own idea,doing something for India.I heard IIT is the top most competitive examination in the world. so, As i want to be an IITian, I will get also a chance to appear in this exam.I know for it, there is need of strong determination,full of dedication,self-confidence. If a got a chance to get into Dakshana< I will put all my potential to crack IIT and give a moment to Dakshana to fell happiness for their good work.It will be really a very enjoyable moment for Dakshana ,if their 100% students crack IIT. Now what I way, there is no more word to say about to become an IITian as IITaian is backbone of a country. Lastly I am congratulating for Dakshana success in previous year and thank for doing this ,hope to do it as possible you can.