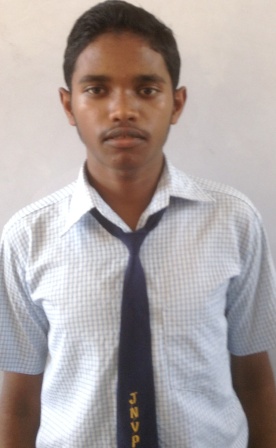 I’d like to become dakshana scholar and hopefully attend IIT because from my childhood I had a notion to become engineer and serve the country.At the end of my 10th class I came to know about IIT-JEE ,I started my prepration from that time only.I want to become an IAS officer after my Btech. I know anything can be achieved with hard work.After becoming IAS I would like to serve poor people. Since I belong to a small village , I know their problems very well, I would like to develop such small village. I want to serve my country as an aerospace engineer before IAS because till now foreign companies are supplying aeroplane in India. I am very much influenced by my elder brothers ,their guidlines are very helpful to me.