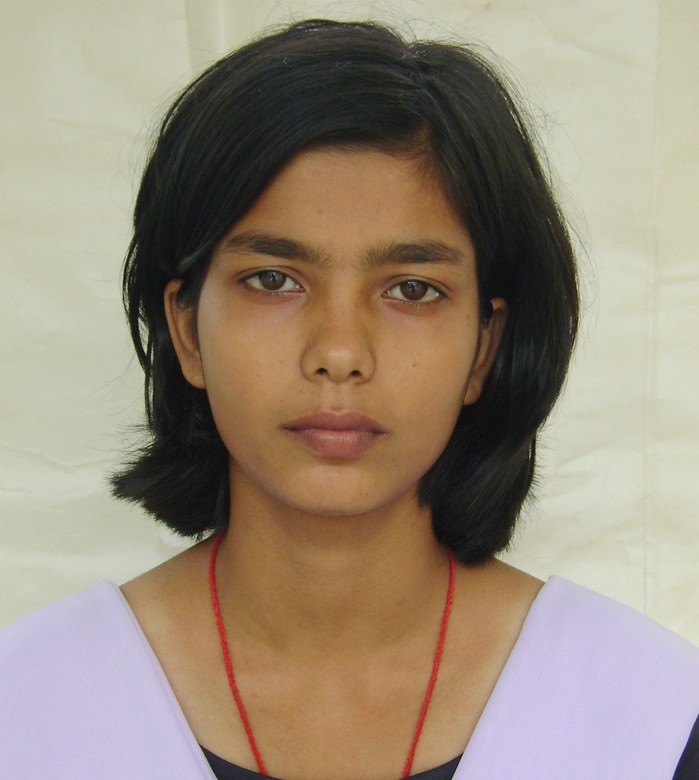 JNV Madhepura I'd like to become a Dakshana scholar and hopefully attend IIT
I'd like to become a Dakshana Scholar and hopefully attend IIT because I have all the qualities and I am confident and certain that by using the best faculty of Dakshana IIT coaching I would make IIt in 2012. Dakshana is one of the best organizations which provide necessary equipments to the meritorious students of JNV with the co-ordination of TIME institute. I would be too much lucky to join this and would use it in the right direction in the right way to be an IITian. The plus point to be a Dakshana Scholar is also that we don?t have to go to any private coaching institute after +2 examination for IIT coaching. After going to IIT from Dakshana I will be purely a government product who has completed all of her study in governmental institutions. I also get a good opportunity to live and to read among the best students of JNV from all over India. It would provide a good environment to develop my qualities and also to prove myself among them. I live with the students of different states which also help me to develop my co-ordination nature. Dakshana is a well famous institution and being its scholar would be a matter of great importance for me, my family and my school. Since only the selected students would attend the class-room and I would have the opportunity to join the group discussion between the students. The faculties would also take proper care of the individual students and we would have the best opportunity to complete our dream. Being an IITian is a dream of every student who had chosen Maths stream in +1. But I am the lucky one who have got the golden chance. IIT is a well known institution for Technology (Engineering) in the whole world. After becoming its part I have the best opportunity to serve my nation. There is a proverb in English ? ?If a doctor do a mistake, one patient could die but if an engineer do a mistake, the whole world could get destroyed?. This is the importance of an Engineer. So, I want to join IIT through the Dakshana coaching and desire to serve the country and also to give it something as it has done too much in building my golden future.