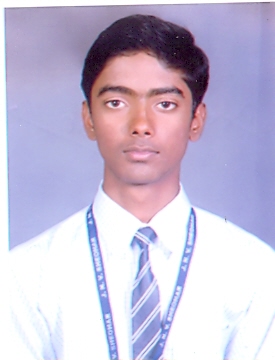 JNV Sheohar I'd like to become a Dakshana scholar and hopefully attend IIT
I'd like to become a Dakshana scholar & hopefully attend IIT because to become an IIT-an is my aim. First time I heard about Dakshana in class 9yh by our principle. Then, I decided to join dakshana because my parents was not able for IIT coaching for me. Dakshana is a boon for poor and meritorious student of Navodaya. They give an opportunity to show talents for the poor students. I want to become IIT-an because it is the best institute in the India where a student can get a better education. I want to do do some special for India. I want to make it super power of the world. This is only possible when I join Dakshana. The thought of Dakshana is too much appreciable. I thanks to Mr. Monish Pabrai & her Mrs. For starting this type of coaching. I have also thought that when I become a successful person in my life. Io will begin such type of institution that would support the poor students who is not afford for the better education. Once again I thanks to NVS & Dakshana foundation to give the IIT-coaching for poor students.