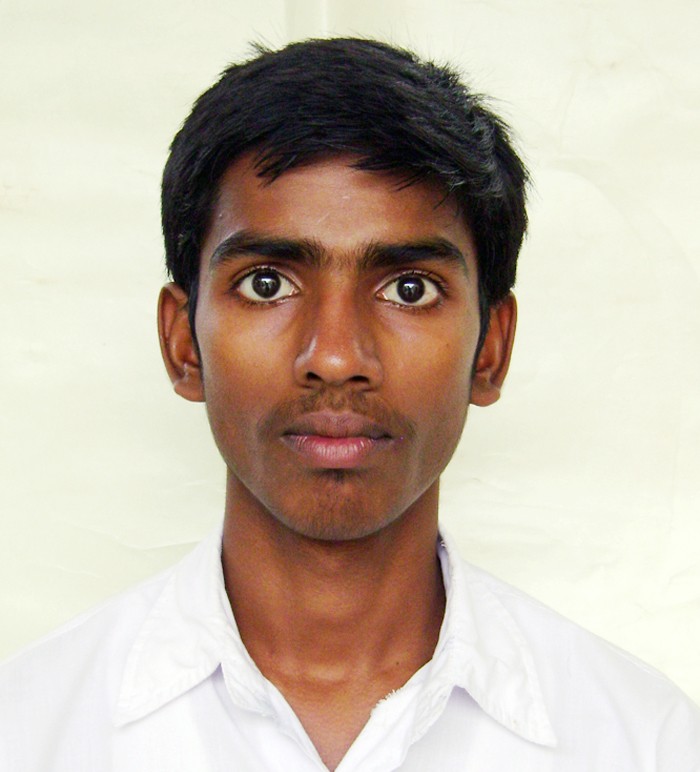 JNV Mirzapur I'd like to become a Dakshana scholar and hopefully attend IIT
I'd like to become a Dakshana Scholar and hopefully attend IIT because I belong to a poor family. I also belong to rural area where I?m unable to learn any such material which can help me to be in IIT. In my family only my father earn money, who is only a farmer having not so much land. Land in amount is very very less so, he has to do another temporary work like weaving carpets, laboring etc to afford the investment of our family.
In my family, there are six members. I have two brothers named ? Vindhyavasini (elder brother), Mithilesh (younger brother) and one sister (Mala Devi ? nickname for younger sister) and two parents.
My elder brother is studying in Polytechnic Kanpur. It is his second year (2010-11). Mithilesh is studying in JNV Mirzapur and my younger sister is studying in primary classes now. So, in our study there is a lot of money required to pay in our study from the side of my father.
It made him to do extra work other than farmer. He is also about to fifty. But somehow he is arranging for us to study.
I want to make true the dream of my father who is hard working for our study.
I am very obliged to Dakshana that this NGO is providing me and other students a so much good chance to be selected in IIT. I want to serve our country as IITans. I also want to help the talented students from poor family in my future life. I want to serve for good of my country. Thanks.