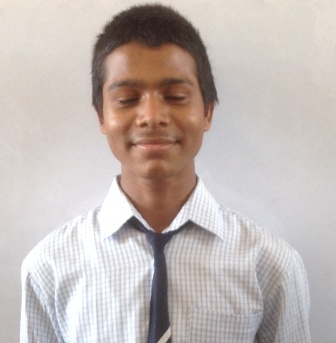 JNV Agra I'd like to become a Dakshana scholar and hopefully attend IIT
I'd like to become a Dakshana Scholar and hopefully attend IIT because This institute of preparing IIT JEE is one of the most and preuase and according to myself its average is so much better than other and for preparing IIT JEE after 10th most of the students went from J.N.V. and deattacked and but in dakshna after 10th and preparing for JEE we have a great opportunity to be linked with Jawahar Navodaya Vidyalaya, in Dakshna there are most of the better faculty by resonance, time, prime, etc. Another thing is that my gardiance have that much money to prepare JEE exam fee. And my father also suggested me to attend dakshna so according to me dakshna is best institute for preparing IIT JEE exam. So I chose it. Thank You.