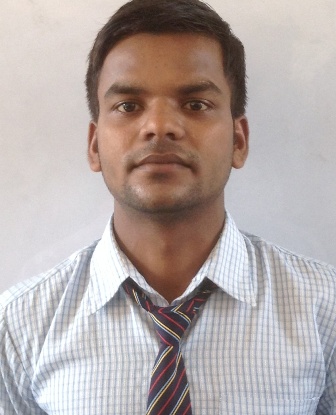 JNV Varanasi I'd like to become a Dakshana scholar and hopefully attend IIT
I'd like to become a Dakshana Scholar and hopefully attend IIT because Dakshana Foundation is such an organization which makes a poor children rich.I heard about dakshana when I was in eighth class.I had never thought of IIT ,but after getting selected as Dakshana scholar I became enthusiastic and full of energy.I can?t think of the facility I am getting, without Dakshana So with all my devotion I will serve my country ,my family and especially the founder of Dakshana forever. Dakshana Foundation is a golden opportunity for the schedule caste/tribe student who wants join IIT .It is mostly seen that SC/ST student?s parents are illiterate and poor .They itself spend their life in misery ,how will they send their child for IIT-JEE coaching ? So I think that Dakshana Foundation is a boon for SC/ST student and for me.I got inspired by Dakshana Foundation and I think I can be an engineer.