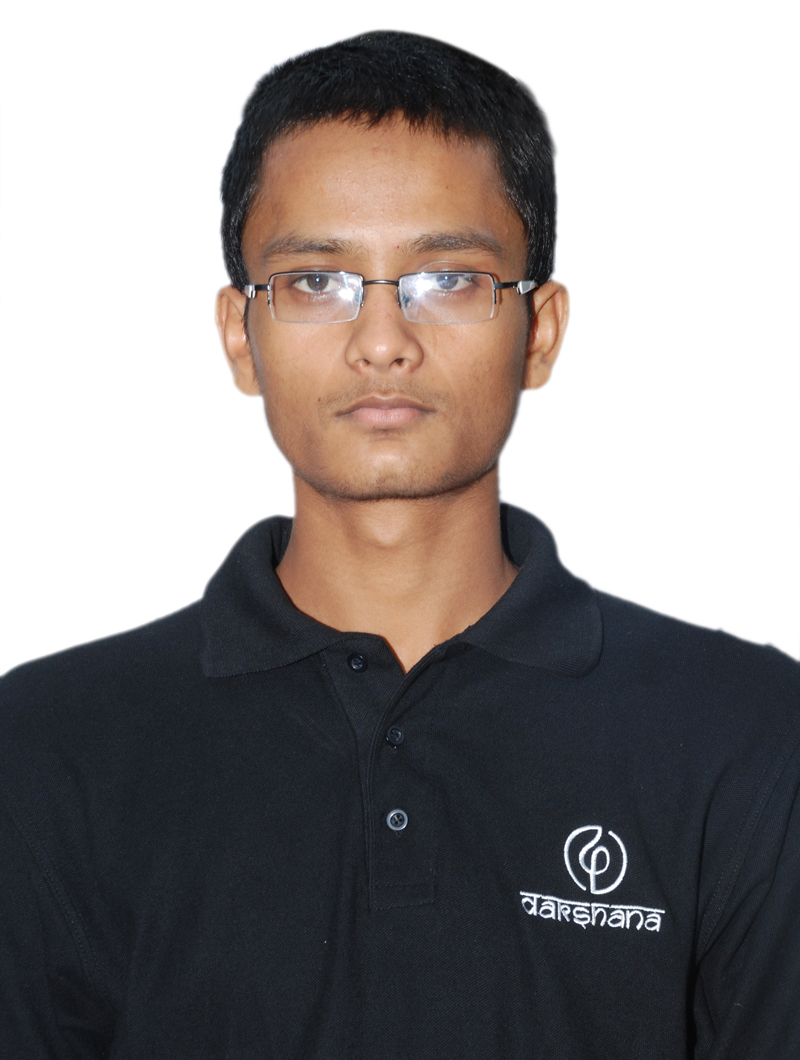 JNV Kannauj I'd like to become a Dakshana scholar and hopefully attend IIT
I'd like to become a Dakshana scholar & hopefully attend IIT because from childhood, I had dream to become an ideal engineer. and now, I have been selected for Dakshana coaching which conducts only IIT coaching whiout any fees. Its great opportunity for me , because my family background is poor. My parent is unable to give coaching of IIT in good institution. But ill attend IIT because of poorness of my family. I want to remove poorness from my family and not only family also many poor family. I?ll serve my country also. Its very good for those students who have talent but no money for coaching I am among of them of them and when god game me this opportunity I?ll not failed this opportunity. I?ll take coaching from here and get good rank and after that I joint IIT for becoming an great engineer and then I?ll be among of them who proved themselves as a servant for India. I?ll never in tangled with any negative facts.