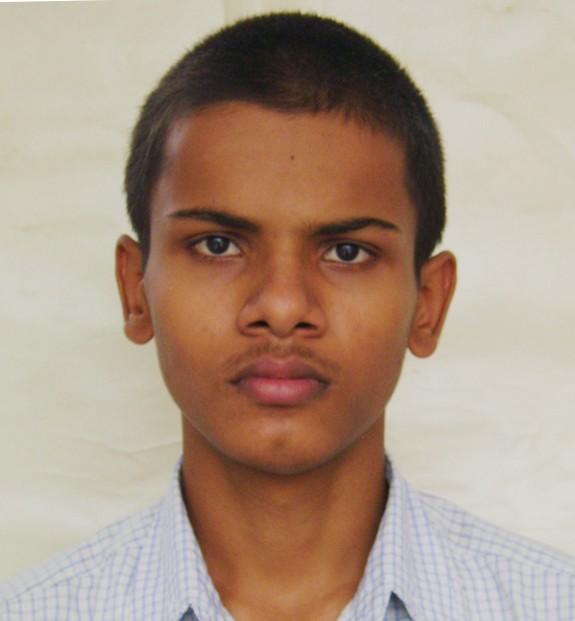 JNV Sultanpur I'd like to become a Dakshana scholar and hopefully attend IIT
I'd like to become a Dakshana Scholar and hopefully attend IIT because I want to fulfil the dream of my late father who visited IIT Kanpur one week before his death. Also I want to do something for the development of society (village) where I saw children belonging to SC categories living their life in poorty and hunger after 60 years of independent India. This is common in society that only rich students who can avail coaching fee can generally qualify the IIT-JEE, that?s why I want to use the faculties provided by Dakshana to become an IITian. When I got admission in class 6th, I think to become a scientist in one of the top research organizations related to space technology (ISRO) or in BARC to do something for mankind. I can see for these after BTech in IIT. Engineers are the main base for any construction leading to the development of a country. That?s why government of India had opened IIT?s after the freedom and now also seeing to open 8 new IITs. That?s why I want to become an engineer from IIT.
Being a Dakshana scholar is a matter for proud to us. I am thankful to Dakshana and its founder to provide their services to the brilliant students of Jawahar Navodaya Vidyalayas which was a thinking of late PM Rajiv Gandhi to provide better and best education to the brilliant students of villages of India for the development of villages as well as India.