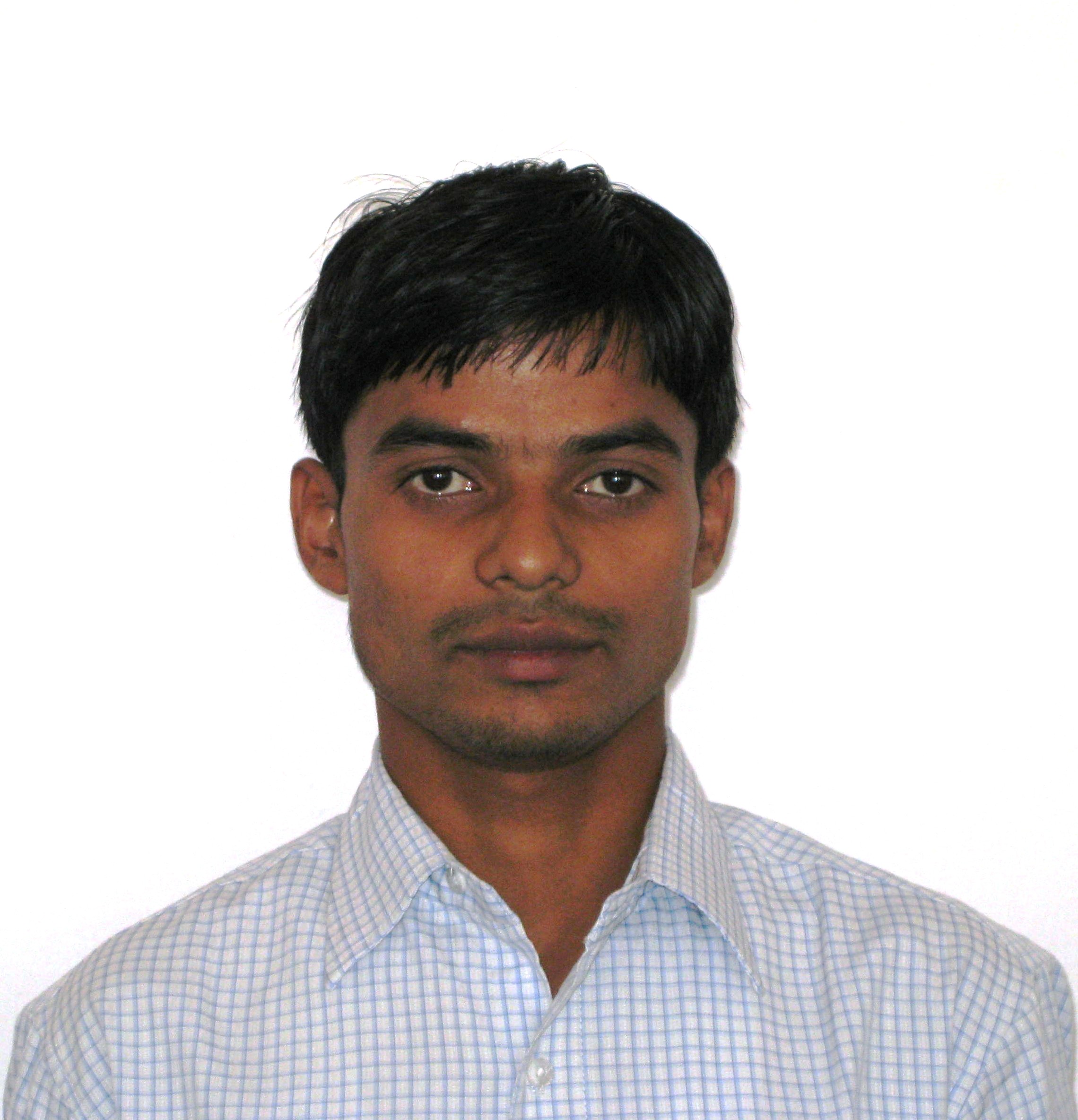 JNV West Champaran I'd like to become a Dakshana scholar and hopefully attend IIT
I'd like to become a Dakshana Scholars and hopefully attend IIT because this is the oldest most reputed college of our country. I have dreamt of studying in IIT right from he beginning. I got the inspiration to join this college from my elder brothers who are already studying in IITs. When my brother told me about this college , I decided that if I will become an engineer then I will study from this college only and will not become one if I do not join this college. Later, I got to know that in order to join the IITs we need to take a separate coaching which is very expensive. Then I thought that I will not be able to go to IIT. One of the students in my Navodaya who is himself a Dakshana scholar , told me about Dakshana . He further encouraged me by saying that if I am selected by Dakshana , then I will also get a chance to join to fulfill my dream of joining the IITs. When I got to know that I have been selected by Dakshana , I also got to know that IIT would not be too far for me.
I aim to join IIT Delhi in Mechanical Branch.