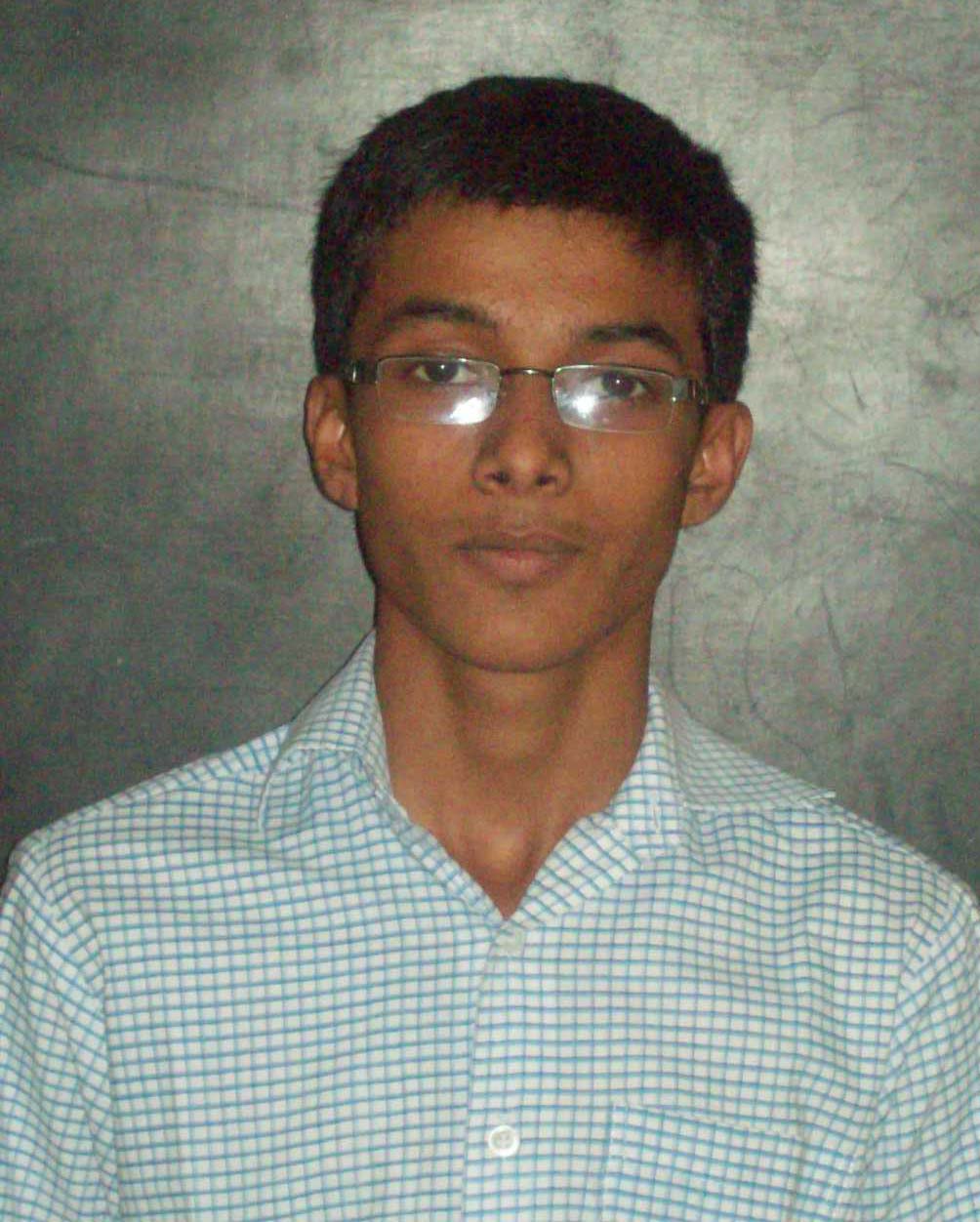 JNV Bardhaman I'd like to become a Dakshana scholar and hopefully attend IIT
I'd like to become a Dakshana Scholar and hopefully attend IIT because I want to serve my country by becoming a good engineering. When I have hear first time of this organization, I was looking for a chance to study under this. There are many students in the country who are having talents but due to the lack of facilities of proper guide and due to the lack of money, they are not able to study further, dakshana have opened way for such students. I would like to make the use of this chance perfectly. This organization will surely help me to achieve my goal. My family background is not so good and so I would like to achieve best result, so that I can make my family feel proud. It had been my dream to be an IITian since long time and this could be now possible with the help of dakshana. IIT sector has become now the most famous one So, I would to go I this sector. Our former prime minister late Rajeev Gandhi had seen a dream to establish IIT sector in our country and he has successful to a large extent but his dream remained incomplete due to his death in a bomb blast. So, I would like to add something new in this area.
I with the help of my weapons like determination, will power and self study would like to be a good engineer.